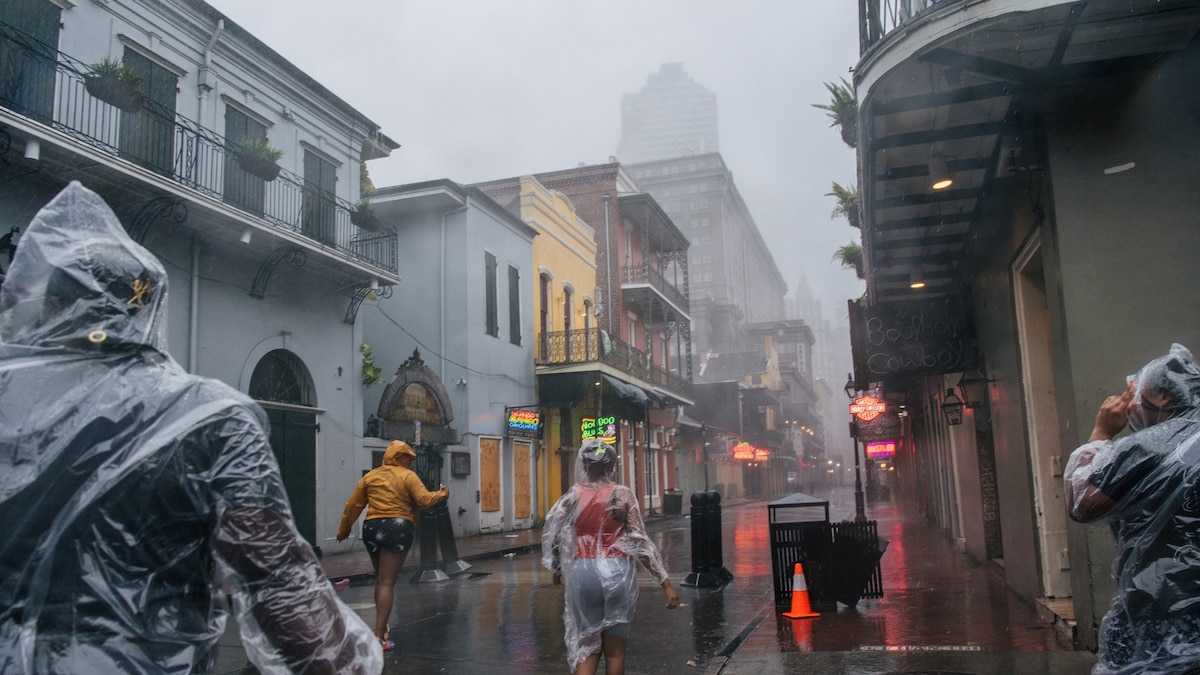 From punishing heat in North America to record-breaking floods in Europe and Asia, this year’s weather showed us what it looks like to live in a world that has warmed by 2 degrees Fahrenheit (1.1 degrees Celsius) over the past century.

Extreme weather is already taking homes, businesses, and lives. Canada’s recent floods may be the most expensive in the country’s history, potentially costing an estimated $7.5 billion. The 18 weather disasters that hit the United States in 2021 together cost more than $100 billion, according to the most recent estimates.

In August, Wehner and other scientists on the Intergovernmental Panel on Climate Change published a report indicating they were now more confident than ever that climate change is influencing the world’s worst weather events, including these five.

The intense heat resulted from a weather phenomenon called a heat dome, in which an area of high pressure acts like a lid on a pot and keeps heat trapped over a specific region.

Research on the heatwave found that its intensity would have been “virtually impossible” without the planet-warming greenhouse gases that have been emitted into the atmosphere over the past 120 years.