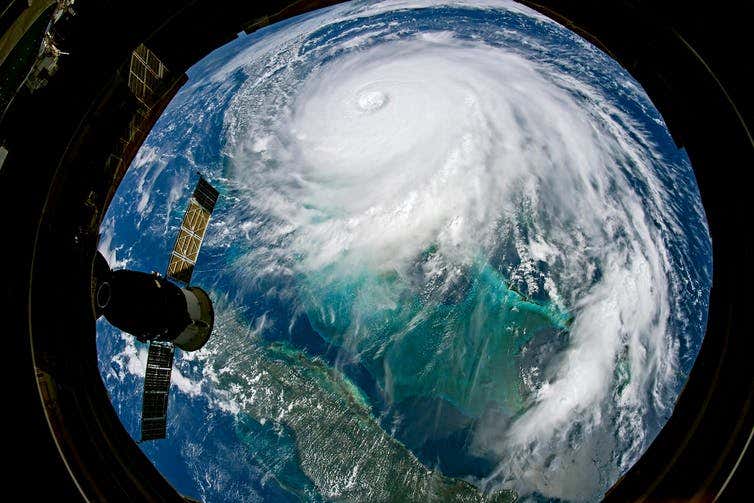 As the COP26 summit in Glasgow meets to discuss global action on climate change, atmospheric scientist Betsy Weatherhead explains what the science says about greenhouse gases and global warming

With the United Nations’ climate conference in Scotland turning a spotlight on climate change policies and the impact of global warming, it’s useful to understand what the science shows.

I’m an atmospheric scientist who has worked on global climate science and assessments for most of my career. Here are six things you should know, in charts.

The primary focus of the negotiations is on carbon dioxide, a greenhouse gas that is released when fossil fuels – coal, oil and natural gas – are burned, as well as by forest fires, land use changes and natural sources.

The Industrial Revolution of the late 1800s started an enormous increase in the burning of fossil fuels. It powered homes, industries and opened up the planet to travel. That same century, scientists identified carbon dioxide’s potential to increase global temperatures, which at the time was considered a possible benefit to the planet. Systematic measurements started in the mid-1900s and have shown a steady increase in carbon dioxide, with the majority of it directly traceable to the combustion of fossil fuels.

During the first year of the pandemic in 2020, when fewer people were driving and some industries briefly stopped, carbon dioxide emissions from fuels fell by roughly 6%.