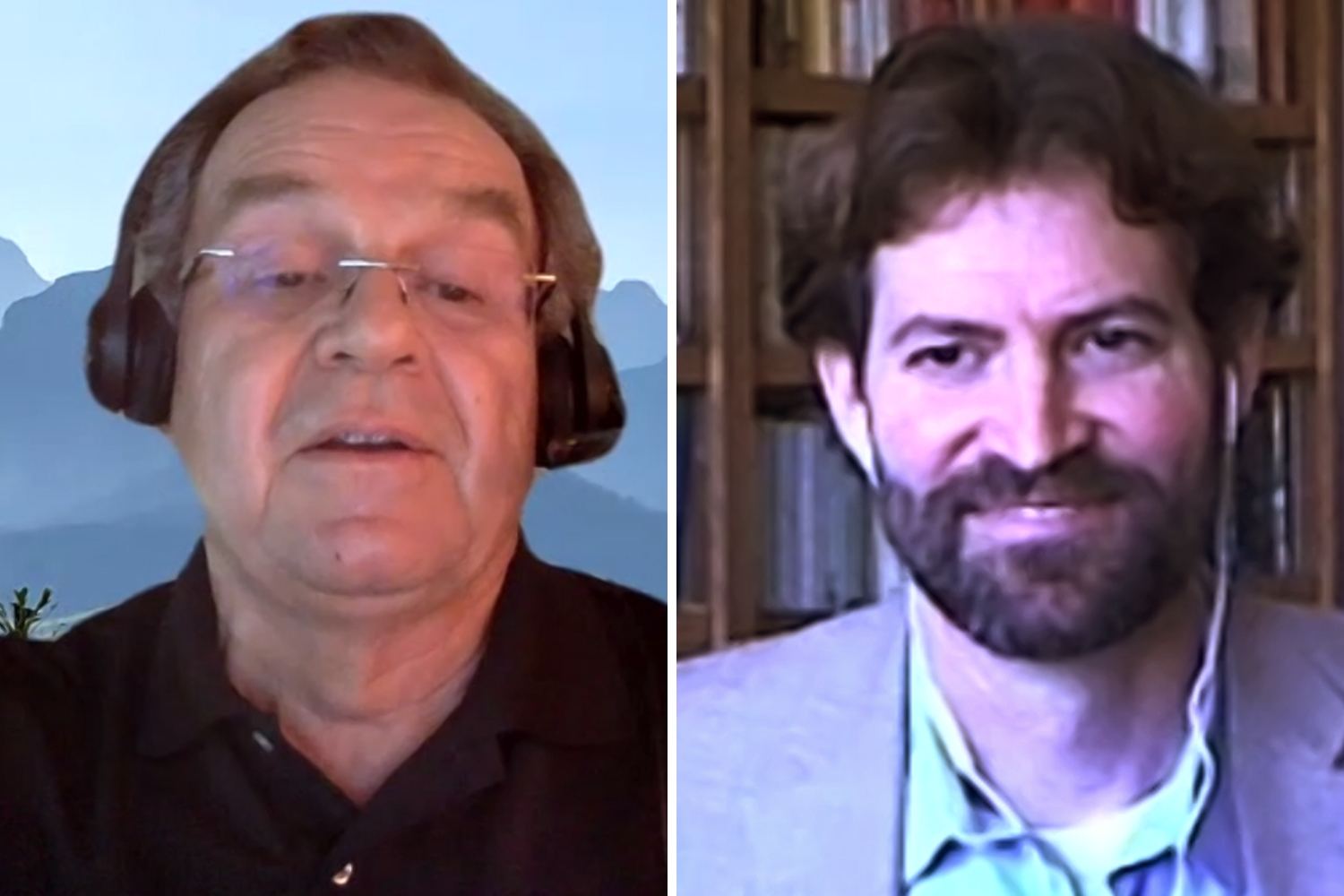 At a special meeting on Thursday, the Academic Council discussed but did not vote on a faculty resolution calling on Stanford to greatly accelerate its efforts to divest from fossil fuel companies and to transition to net-zero greenhouse gas emissions no later than 2030.

Stanford has made important progress moving its investments away from fossil fuels, but the urgency of climate change requires the university to do more, Jeffrey Koseff, a professor of civil and environmental engineering, told the Academic Council on Thursday.

“The Board of Trustees has set us on the path to achieving that strategy, but the urgency of climate changes requires we must do more and we must act more aggressively and faster,” said Koseff, a senior fellow at the Stanford Woods Institute for the Environment.

Speaking at a special meeting of the Academic Council held via Zoom, Koseff said a 21st-century university needs a 21st-century investment strategy to meet the existential threat of climate change.

The Academic Council convened the meeting in response to a petition – signed by more than 100 faculty members – to provide a forum for members of the Academic Council to discuss issues raised at the Faculty Senate meeting on May 28 concerning climate change and divestment from the fossil fuel industry.