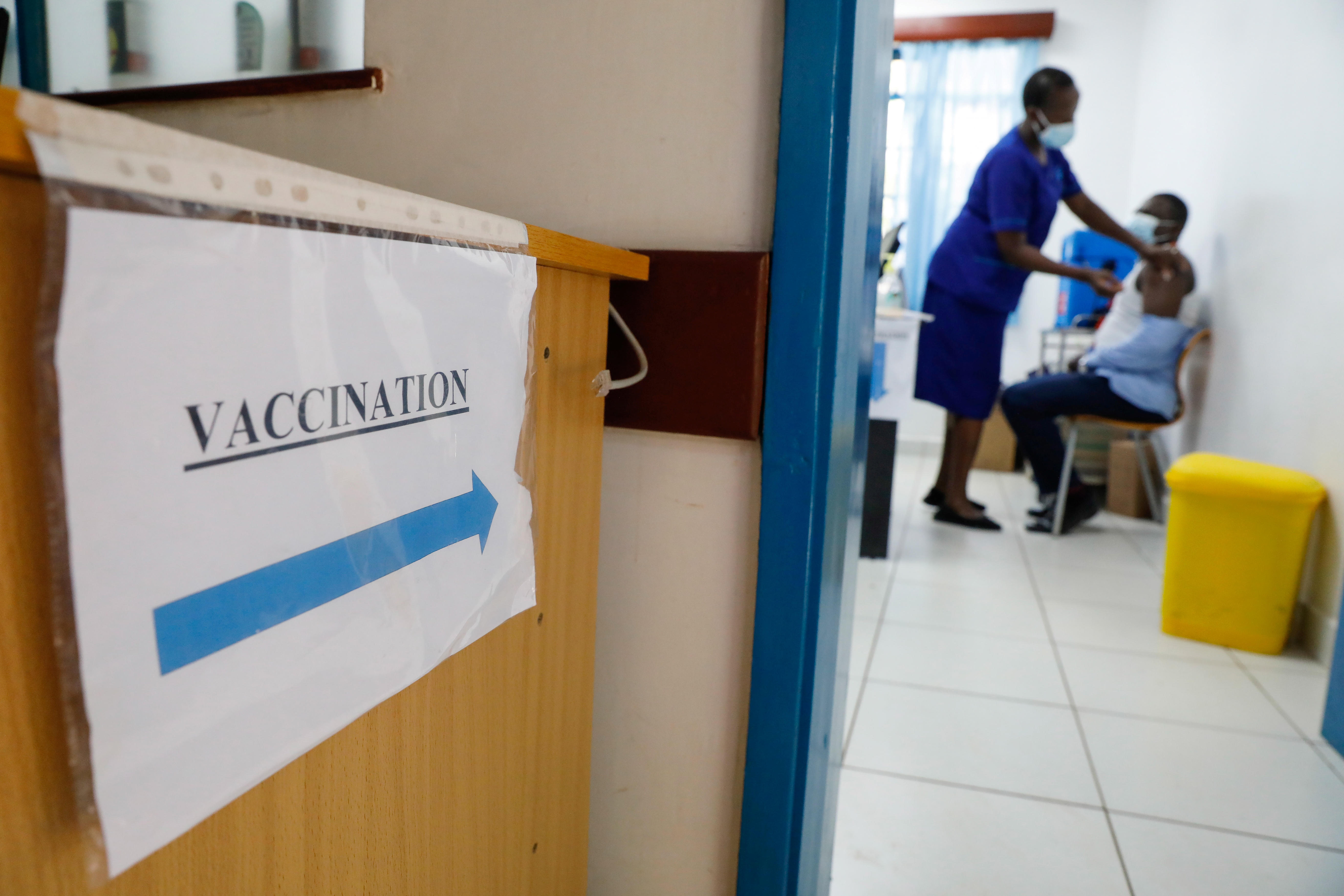 Reported COVID-19 cases continue to surge in Africa, increasing by almost 200 percent from June to July and surpassing the region’s second-wave peak at the beginning of this year. Countries like Rwanda, Kenya, and Uganda have reported the presence of the Delta variant, which is becoming the most dominant strain of the virus. As of July 7, the positivity rate in Rwanda stands at 9.6 percent, with 16 reported deaths that day—the highest number since March 2020. South Africa has been hit hardest and contains nearly a third of Africa’s current active cases. The recent outbreak has led to “level four” containment measures announced by South African President Cyril Ramaphosa in late June that include an extended curfew, no social gatherings, and no leisure travel in densely populated regions.

Other African countries are quickly looking to implement new measures to mitigate the spread. For example, this week Uganda introduced a plan to spend $1.1 billion to vaccinate 22 million citizens, nearly half of its population, before reopening the economy and is set to purchase 2 million Johnson and Johnson vaccines. Kenya has also set an ambitious vaccination plan that targets 26 million of its citizens to be fully vaccinated by the end of June next year and has just been approved for a $31.1 million grant from the Global Fund to support their efforts. Meanwhile, current vaccination rates remain stagnant with approximately 1 percent of African citizens fully vaccinated and 2.5 percent having received their first dose according to the Africa Centers for Disease Control and Prevention (Africa CDC).