America’s Next Great Migrations Are Driven by Climate Change 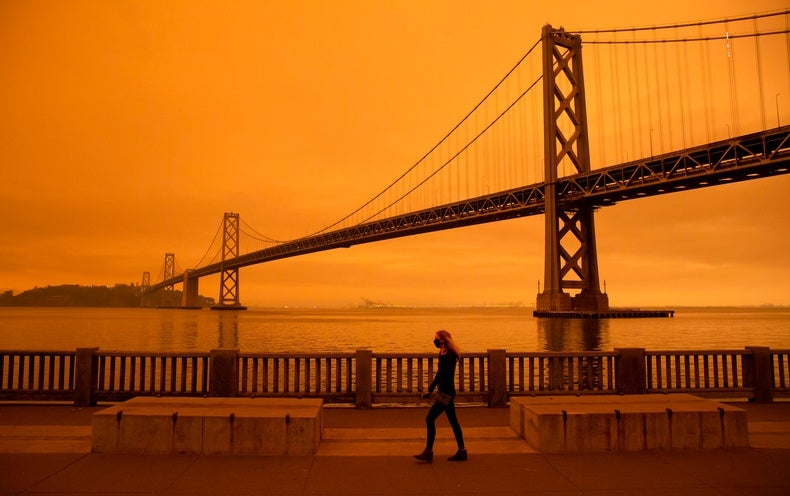 America’s Next Great Migrations Are Driven by Climate Change

Too many people are moving to the wrong places

The increasingly frequent and intense floods, heat waves, wildfires and other extreme climate events jolt us into realizing that we don’t have the comfortable distance of 2040 or 2050 by which to mitigate climate change. The future we were meant to evade is here already, decades ahead of schedule. As world leaders gather at the global climate negotiations in Glasgow in November, they—and we—need to focus on two imperatives simultaneously.

First, we must avoid the unmanageable by rapidly reducing the emissions that are heating up the planet. And second, we must manage the unavoidable by making ourselves more resilient to the changes that are already here or soon will be. And for billions of people, to adapt will mean to move.

That applies to people in the United States as well. But the search for low taxes and sunshine have lured people to Phoenix, Austin and Miami, cities facing drought, power failure and rising seas, respectively. New York, Houston, Los Angeles, San Francisco—many of America’s principal economic engines are threatened by accelerating climate change damages, from surging seas to wildfire smoke.

Avoiding the worst outcomes of climate change isn’t just about reducing carbon emissions but about preserving human life. The “climate niche” for habitability is shifting, and so too must we.

Climate model projections point to safer geographies where investment is needed today to support the population of tomorrow. There were two great migrations of the 20th century: African Americans moving from south to north, and New Englanders moving from east to west. In the 21st century, we must shift from coastal to inland, from low to high elevation, and from resource-depleted to resource-rich areas—and we must do so sustainably, for our next habitat may well be our last chance to coexist with nature before there is nothing left to sustain us.