Back to Articles | « Previous | Next »
Home » Biden To Move Quickly On Climate Change, Reversing Trump Rollbacks 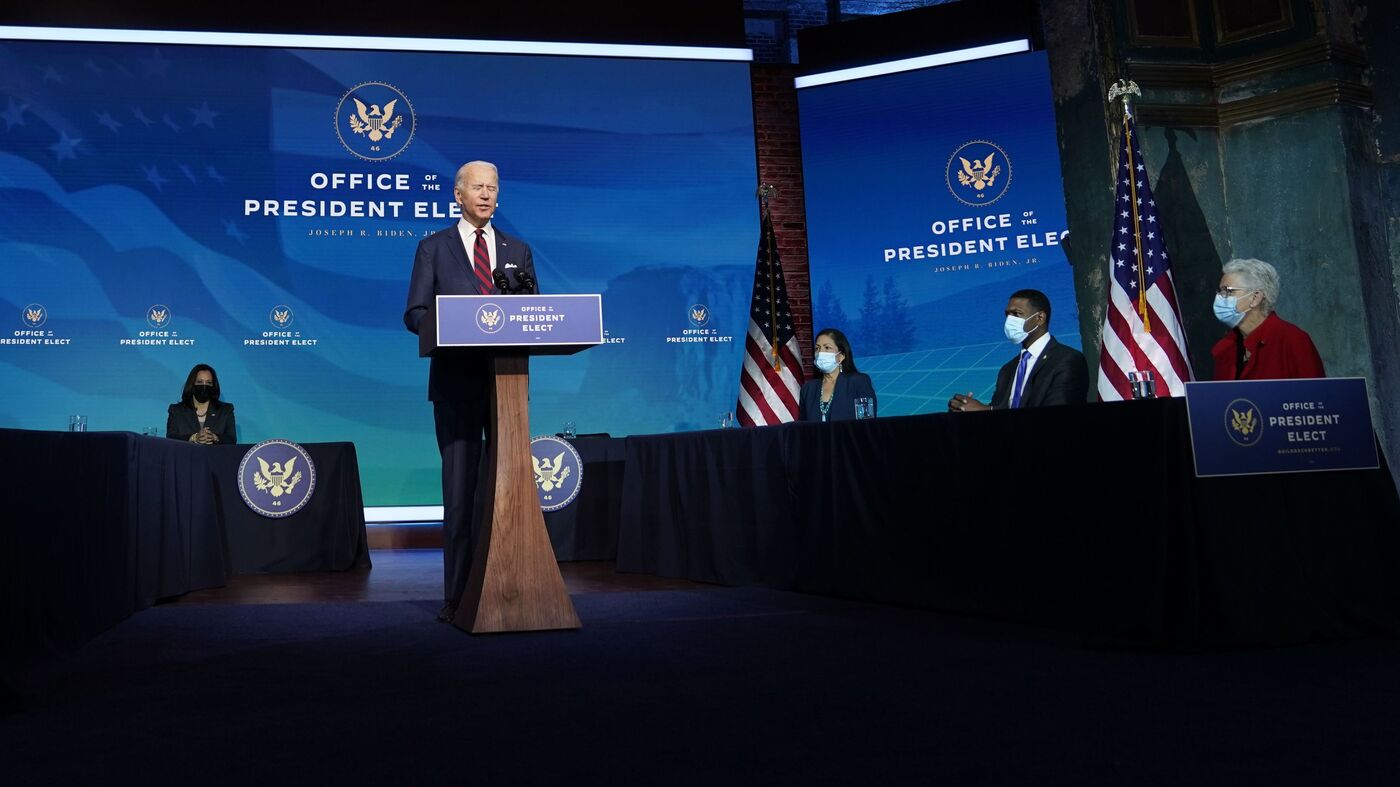 President Biden is moving quickly on climate change on his first day in office, saying he plans to sign a sweeping executive order to undo many of the Trump administration's environmental rollbacks.

Biden's pledge to rejoin the international Paris climate accord tops his list of immediate steps. Former President Donald Trump announced the U.S. withdrawal from the landmark agreement in 2017, which was completed in November. The Trump administration also weakened or undid other, lesser-known climate and environmental policies that Biden has vowed to restore.

Biden will instruct federal agencies to review more than 100 policies, many crucial to curbing heat-trapping emissions, including fuel economy standards for cars and pollution limits on the oil and gas industry.

"A cry for survival comes from the planet itself, a cry that can't be any more desperate or any more clear," Biden said in his inaugural address Wednesday.

Some of those rollbacks, such as fuel economy standards for cars and trucks, went further than the industry wanted. Under President Barack Obama, automakers had negotiated efficiency standards that gradually became tougher year after year.