Back to Articles | « Previous | Next »
Home » Bill Gates is bullish on climate change mitigation, but warns ‘We don’t have time to waste’

Bill Gates is bullish on climate change mitigation, but warns ‘We don’t have time to waste’ 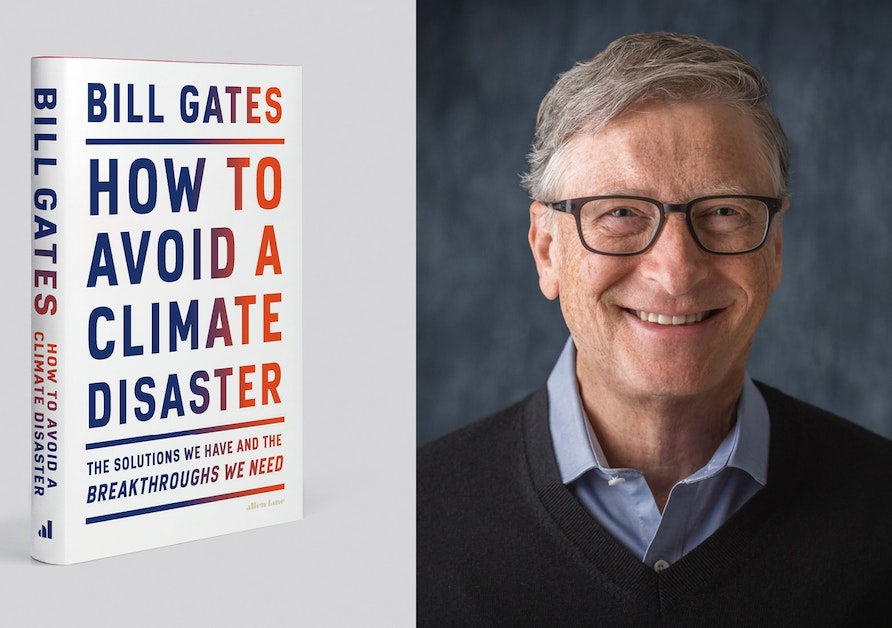 Bill Gates is bullish on climate change mitigation, but warns ‘We don’t have time to waste’

The scientific consensus is undeniably clear. Climate change poses a threat to life on Earth as we know it. Something must be done to reverse the damage we’ve caused so far, and prevent further harm, or else. Is that where Bill Gates comes in?

The man who helped put computers in our homes and our pockets recognizes the existential threat we face, and he has a plan. He has been working on a serious, detailed plan to reduce greenhouse emissions to zero by 2050. He shares it in his new book How to Avoid a Climate Disaster: The Solutions We Have and the Breakthroughs We Need.

Here’s how he lays out the challenge: “We need to accomplish something gigantic we have never done before, much faster than we have ever done anything similar. To do it we need lots of breakthroughs in science and engineering. We need to build a consensus that doesn’t exist and create public policies to push a transition that would not happen otherwise.”

"There are two numbers you need to know about climate change. The first is 51 billion (How many tons of greenhouse gases the world typically adds to the atmosphere every year.) The other is zero".

"If you want to understand the kind of damage that climate change will inflict, look at Covid-19 and spread the pain out over a much longer period of time. The loss of life and economic misery caused by this pandemic are on par with what will happen regularly if we do not eliminate the world’s carbon emissions".