Back to Articles | « Previous | Next »
Home » By 2500, Climate Change May Completely Transform The World

By 2500, Climate Change May Completely Transform The World 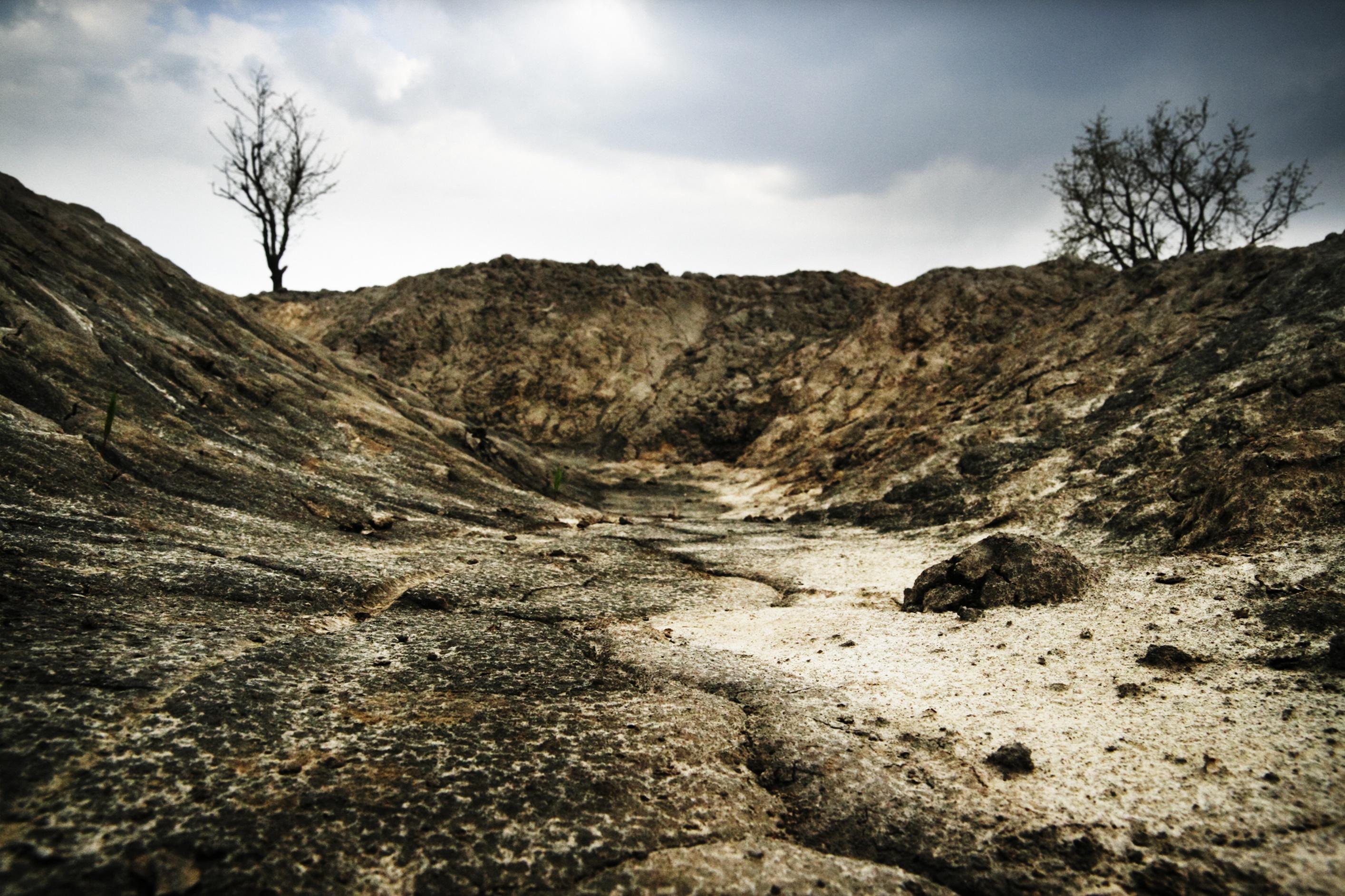 By 2500, Climate Change May Completely Transform The World

When modeling the climate, it pays to look long term. Most climate change models illustrate what the Earth will look like by the year 2100. A mere 70 years away, we see that the Earth will undergo significant changes depending on continued CO2 emission. However, to truly understand the full impact of a warming climate, it is important to extend these models further into the future. In a recent piece in Global Change Biology, a team of researchers from Montreal and the United Kingdom extended modeling to 2500, and show that within the next 500 years, climate change could make the Earth unrecognizable.

One Best Case Scenario - A World With Limited Carbon Emissions

In their “best-case scenario” (RCP 2.6), the world drastically cuts back on carbon emissions. In this model, the researchers show that global temperature increases to a mean value of about 0.5 C mid-century, and then decreases. Most of the average temperature increase occurs over the poles and middle latitudes. But even in this model sea levels continue to rise even beyond mid-century, since it takes a significant amount of time for warmer water to mix deep within the ocean. Overall, the researchers show that the sea level may rise nearly a quarter of a meter.