Back to Articles | « Previous | Next »
Home » Carbon Emissions Could Plummet. The Atmosphere Will Lag Behind

Carbon Emissions Could Plummet. The Atmosphere Will Lag Behind 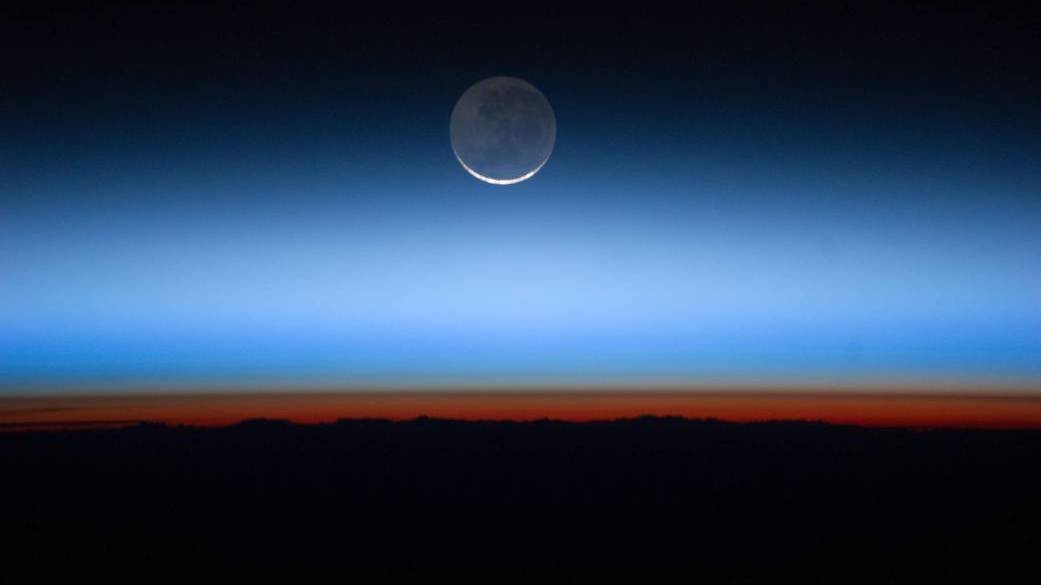 Carbon Emissions Could Plummet. The Atmosphere Will Lag Behind

In the next several days, the Biden administration is expected to announce plans across the economy to reduce America's greenhouse gas emissions dramatically by 2030.

The Biden administration's goal is to speed the process to avoid a climate tipping point that scientists warn is quickly approaching. If global warming continues at its current pace, rising seas and heavy rain will flood cities around the world, wildfires and hurricanes will become even more destructive, and many more plant and animal species will go extinct.

But reducing emissions, even sharply, will not immediately fix the problems up in Earth's atmosphere. It took decades for greenhouse gases to accumulate in the atmosphere and trap heat, and it will take centuries for those gases to dissipate once humans decide to stop pumping them into the air.

"When you emit carbon dioxide, the climate stays altered for a long time," says Solomon Hsiang, a climate scientist who is the co-director at the Climate Impact Lab at the University of California, Berkeley. "And so we kind of have to deal with that baggage no matter what."

Everyone alive will still need to adapt to a warming climate. Today's adults will be dealing with climate-driven extreme weather for decades to come. But if countries transform their economies to cut heat-trapping emissions sharply, today's kindergartners could inherit a safer world when they reach middle age.

"It's kind of like you're driving a giant train that's very heavy. You slam on the brakes. The train keeps going for a while," Hsiang explains.