Cities are at the Forefront of Climate Change 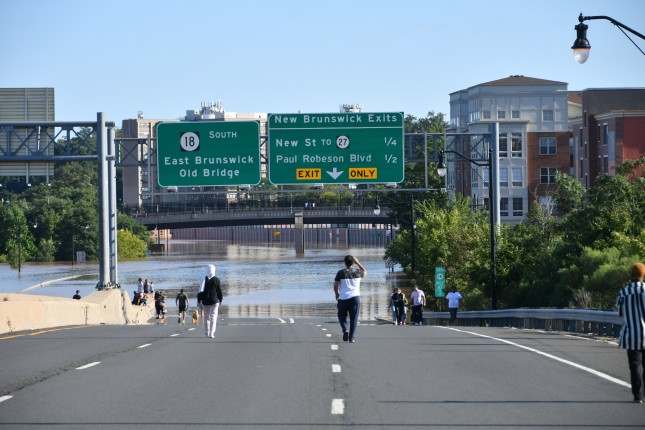 Cities are at the Forefront of Climate Change

“The success or failure of cities will shape opportunities and quality of life for a growing share of the world’s population,” says the National Intelligence Council in its recent analysis of security risks the world will likely face by 2040. This is especially true for densely populated coastal and low-lying areas. The western United States continues to suffer extreme drought and fires after breaking heat records this summer. China has experienced significant flooding, highlighting its ill-preparedness for dealing with the effects of climate change. Parts of Brazil are suffering drought while others received unexpected snow and ice. Climate-related disasters have nearly doubled over the last two decades, causing over one million fatalities, affecting nearly 4 billion people, and costing almost 3 trillion dollars. At the heart of these impacts are cities.

The U.S. Office of the Director of National Intelligence says, “booming cities of middle-income East, Southeast, and South Asia as well as the low-income urban areas of eastern and southern Africa are already exposed to the highest number of disasters per capita.” The climate crisis is reshaping our world and cities are at the forefront—especially in those fragile states whose governments already struggle to meet the needs of their citizens. Further complicating matters, while cities experience an outsized impact from global climate change, they also produce the majority of climate-change related emissions.