Back to Articles | « Previous | Next »
Home » Climate change: Courts set for rise in compensation cases 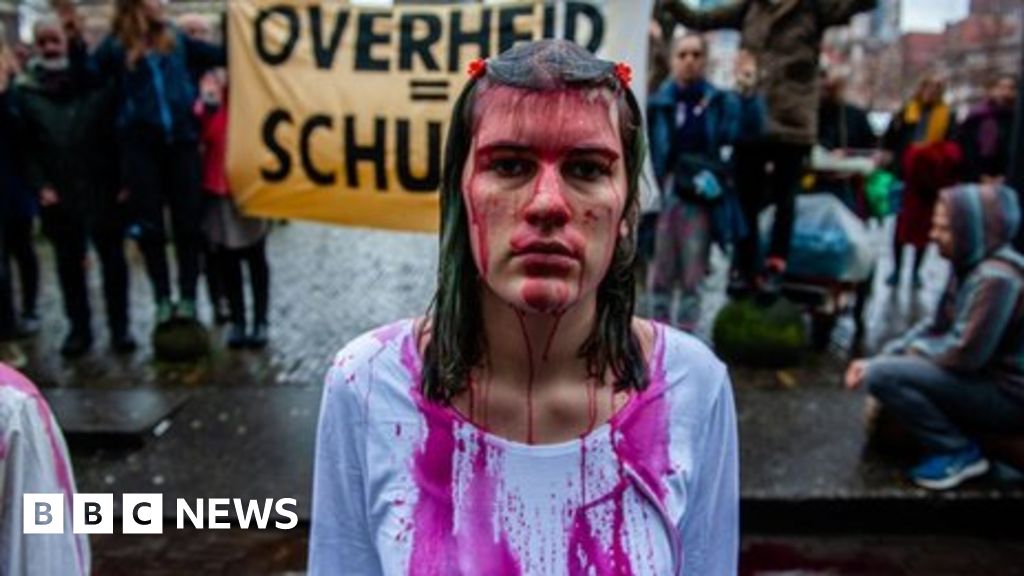 There's likely to be a significant increase in the number of lawsuits brought against fossil fuel companies in the coming years, say researchers.

Their new study finds that to date, lawyers have failed to use the most up-to-date scientific evidence on the cause of rising temperatures.

As a result, there have been few successful claims for compensation.

That could change, say the authors, as evidence linking specific weather events to carbon emissions increases.

So far, around 1,500 climate-related lawsuits have been brought before the courts around the world.

There have been some notable successes for environmental groups, such as in a recent case against Shell decided by a civil court in the Netherlands.

The verdict also indicated that the Shell group is responsible for its own CO2 emissions and those of its suppliers.

However, there have been few successes in cases where the plaintiffs have sought compensation for damages caused by climate change linked to human activity.

This new study has assessed some 73 lawsuits across 14 jurisdictions and says that the evidence presented to the courts lagged significantly behind the most recent climate research.

Over the past two decades, scientists have attempted to demonstrate the links between extreme weather events and climate change, which are in turn connected to human activities such as energy production and transport.

These studies, called attribution science, have become more robust over the years.

For example, researchers have been able to show that climate change linked to human activities made the European summer heatwave in 2019 both more likely and more intense.