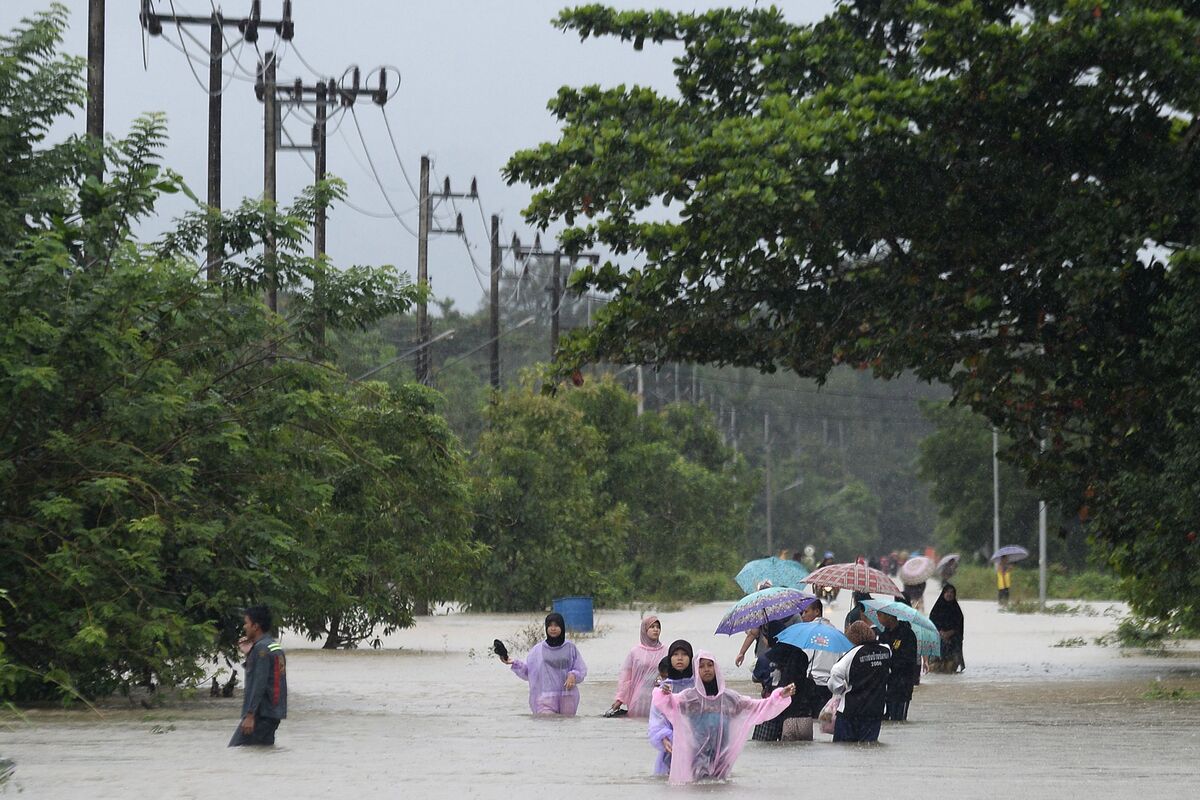 Climate change is on course to lift borrowing costs across large swathes of the globe as rising sea levels, superstorms and droughts erode the economic stability of nations, according to Moody’s Investors Service.

The credit agency’s warning is the latest in a series of reports from financial institutions trying to grapple with the impact of global warming. Blackrock Inc., the world’s largest money manager, said Wednesday it wants more disclosure on how its investments are mitigating against climate risk. The European Central Bank and U.S. Treasury have both called on nations to step up efforts to cut greenhouse gas emissions.

Moody’s sees a large gap between the financing needed to adapt to conditions on a warming planet and continued access to low-cost funding. That rift could widen as the most vulnerable countries are forced to spend recovering from more frequent climate-induced events like flooding and wildfires.

“This threatens the credit profiles of sovereigns which are highly exposed to physical climate risk, especially those with already low fiscal strength,” said Moody’s Vice President Steffen Dyck in a statement.

Three-quarters of the 144 countries reviewed by Moody’s face higher risk from climate change, with the vast majority being emerging markets in the southern hemisphere. Denmark, Hong Kong, the Netherlands and Singapore were identified as the advanced economies most at risk. Cambodia, the Philippines and Thailand have some of the highest exposure to flooding risk.

“The large gap between adaptation-related financing needs and low-cost funding sources suggests that sovereigns, particularly the most climate-vulnerable, will face material costs in the coming decades,” according to the report.