Climate Refugees are Not Considered Legal Persons Under International Law 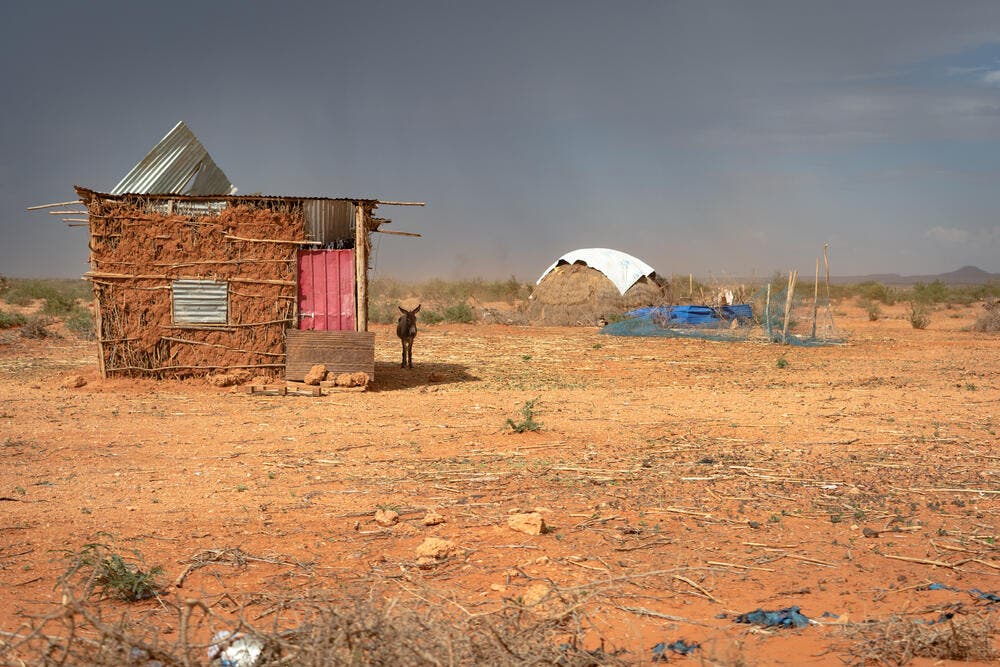 Climate Refugees are Not Considered Legal Persons Under International Law

Although the number of people fleeing lands because of climate change-related effects has increased, neither climate refugees nor environmental migrants and environmentally displaced people are considered legal persons under international law.

They are not legal persons as part of international law as they are not recognized in the 1951 Refugee Convention.

But the debate on the issue has become more visible among academics, human rights advocates and environmental organizations as the negative effects of climate change are becoming more frequent and intense amid concerns that it will force more and more people to leave their homes in the near future.

Sumudu Atapattu, executive director of Madison Human Rights Program at the University of Wisconsin (UW), who is an academic at UW Law School, told earlier Anadolu Agency that climate refugees or environmental migrants are "entitled to the minimum protection accorded under international human rights law.”

Referring to the undefined status of climate refugees in comparison with other migrants, she highlighted that there is no grounded terminology. "There is neither terminology nor legal framework to govern those who cross an international border due to consequences related to climate change," she said.

And so, they are not mentioned when World Refugee Day is marked.

Designated by the UN in 2000 to honor refugees around the globe, World Refugee Day is celebrated annually June 20 to raising awareness of the situation of refugees.