Back to Articles | « Previous | Next »
Home » Earth has 11 years to cut emissions to avoid dire climate scenarios, a report says 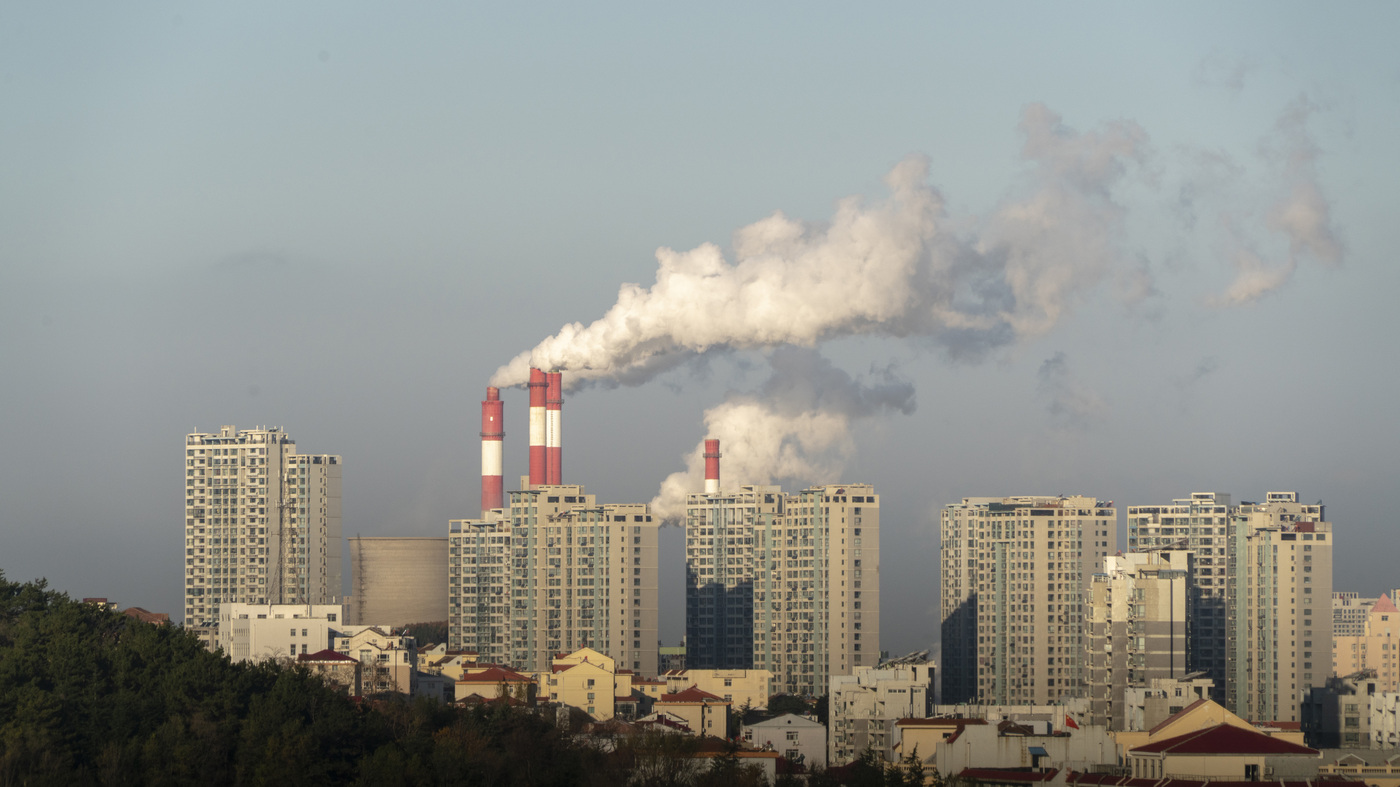 The current rate of greenhouse gas pollution is so high that Earth has about 11 years to rein in emissions if countries want to avoid the worst damage from climate change in the future, a new study concludes.

Despite dipping in 2020 because of the global pandemic, greenhouse gas emissions are on track to return to pre-pandemic levels, according to the annual Global Carbon Budget report.

The findings, currently under review before publication, underscore that the urgency of cutting emissions is even greater than previously thought if the world is to avoid a rise in average global temperatures that is greater than 1.5 degrees Celsius (2.7 degrees Fahrenheit) above preindustrial levels. That was the goal set by the 2015 Paris climate agreement and pursued by countries currently gathered for a major United Nations climate summit in Glasgow, Scotland.

The Global Carbon Budget is compiled with input from dozens of researchers around the world. It monitors the amount of carbon dioxide (CO2) that humans put out and how much room is left for such emissions to stay within the 1.5 C limit.

When the first report was issued in 2015, scientists projected that Earth had a 20-year time horizon before emissions would result in warming above the set limit by the end of the century. But the output of greenhouse gases has risen even faster than expected, with half of that budget expended in just the past six years.

At current levels of emissions, there's a 50% chance that a rise in temperatures of 1.5 C by the end of this century will be locked in by 2033. With no reductions, more dire scenarios are equally likely — with a 1.7 degrees C increase inevitable by 2042 and a 2 degrees C jump unavoidable by 2054.