Back to Articles | « Previous | Next »
Home » Energy poverty vs. climate change in Africa 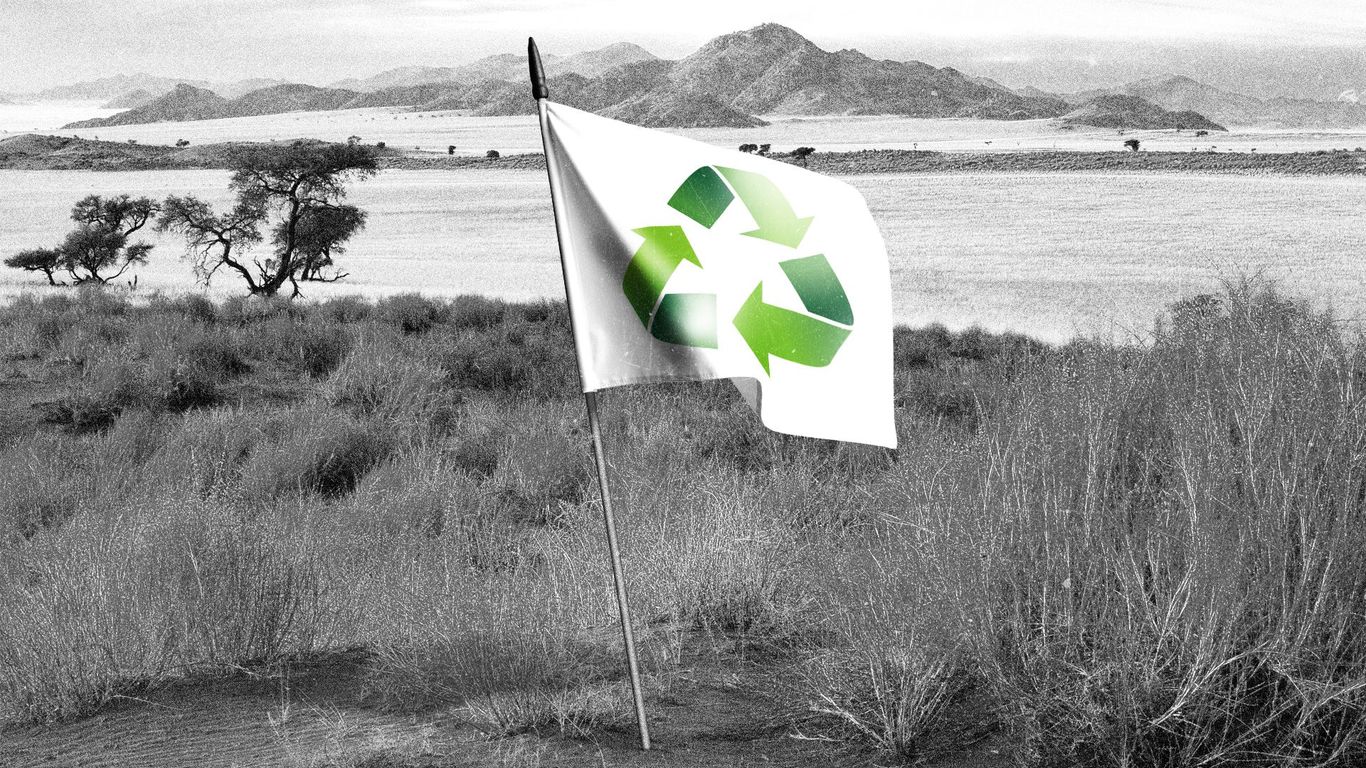 The energy debate over "green colonialism" in Africa

Averting the worst effects of climate change will eventually require the entire world to get off carbon, but some critics allege richer countries are trying to halt fossil fuels in poorer countries while continuing to drill at home.

Why it matters: New policies that aim to restrict fossil fuel development in poorer countries in the name of climate change are on a collision course with those nations' need for energy-fueled growth and development.

What's happening: At the United Nations climate conference earlier this year, the U.S., U.K. and other countries promised to end international financing for fossil fuel development.

- For climate activists, the pledge was one of the most promising outcomes of COP26, cutting off money that might be used to support the building of coal and natural gas plants.

The catch: To some critics, however, the promise smacked of "green colonialism," as rich nations preemptively cut off desperately poor countries from the cheap fossil fuels that helped make them rich in the first place.

- "This is already leading to harmful policies that will hurt millions of poor Africans by slowing down their continent’s economic development while doing little, if anything, to help fight climate change," write Todd Moss and Vijaya Ramachandran in Foreign Policy this week.

The other side: The more than 1 billion people in sub-Saharan Africa are responsible for less than 1% of cumulative global carbon emissions, but climate activists argue the region's projected population growth means that a green transition needs to happen now to avert a much warmer future.