Back to Articles | « Previous | Next »
Home » Enough With The Climate Jargon: Scientists Aim For Clearer Messages On Global Warming

Enough With The Climate Jargon: Scientists Aim For Clearer Messages On Global Warming 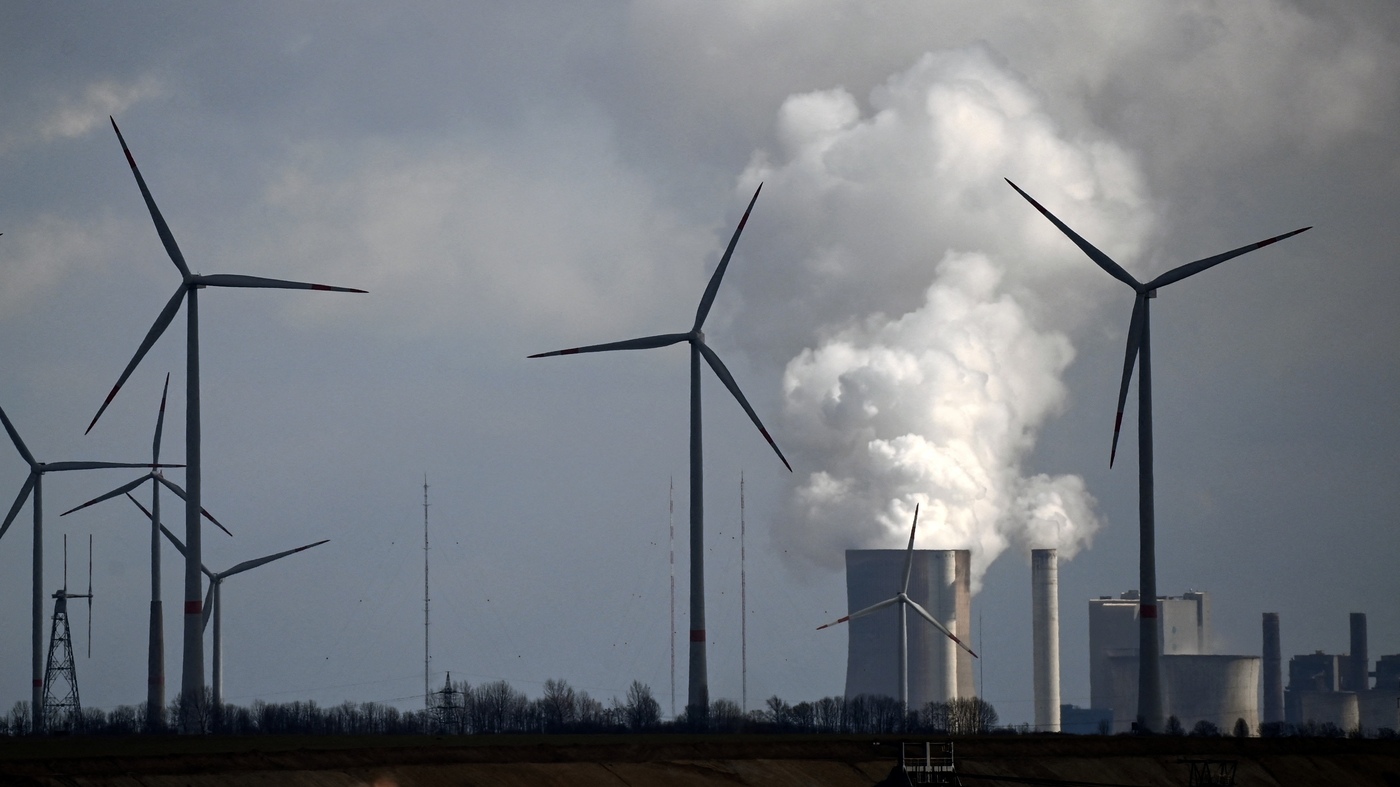 Enough With The Climate Jargon: Scientists Aim For Clearer Messages On Global Warming

Here's a sentence that's basically unintelligible to most people: Humans must mitigate global warming by pursuing an unprecedented transition to a carbon neutral economy.

A recent study found that some of the most common terms in climate science are confusing to the general public. The study tested words that are frequently used in international climate reports, and it concluded that the most confusing terms were "mitigation," "carbon neutral" and "unprecedented transition."

"I think the main message is to avoid jargon," says Wändi Bruine de Bruin, a behavioral scientist at the University of Southern California and the lead author of the study. "That includes words that may seem like everyone should understand them."

For example, participants in the study mixed up the word "mitigation," which commonly refers to efforts that reduce greenhouse gas emissions, with the word "mediation," which is a way to resolve disputes. And even simple terms such as "carbon" can be misleading, the study found. Sometimes, carbon is shorthand for carbon dioxide. Other times, it's used to refer to multiple greenhouse gases.

"As experts in a particular field, we may not realize which of the words that we're using are jargon," says Bruine de Bruin.

The study is the latest indication that scientists need to do a better job communicating about global warming, especially when the intended audience is the general public.