Europe pushing for higher standards on climate at AIIB 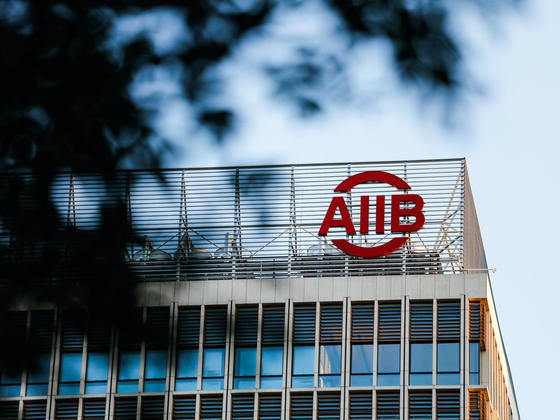 Europe pushing for higher standards on climate at AIIB

Four years after it was established, the AIIB is reviewing the social and environmental standards that its investments must meet. This is an opportunity for the world’s newest multilateral development bank (MDB) to show that it is learning from early mistakes and setting a new course away from dirty, high-carbon investments.

Keen to prove it was joining the MDB ranks as an equal, the AIIB released its first Environmental and Social Framework (ESF) shortly after it officially opened in January 2016, following a brief consultation period. This was vital for the bank’s European shareholders, which needed to prove to their governments that the new institution was taking environmental and social issues seriously, and acting in line with their own policies.

European countries had rushed to join the AIIB almost a year prior to its official launch. The UK’s decision to apply for membership upset relations with the United States, which publicly questioned whether a China-led institution would be able – or willing – to meet the high standards of other MDBs, such as the World Bank.