Back to Articles | « Previous | Next »
Home » Extreme weather: How it is connected to climate change?

Extreme weather: How it is connected to climate change? 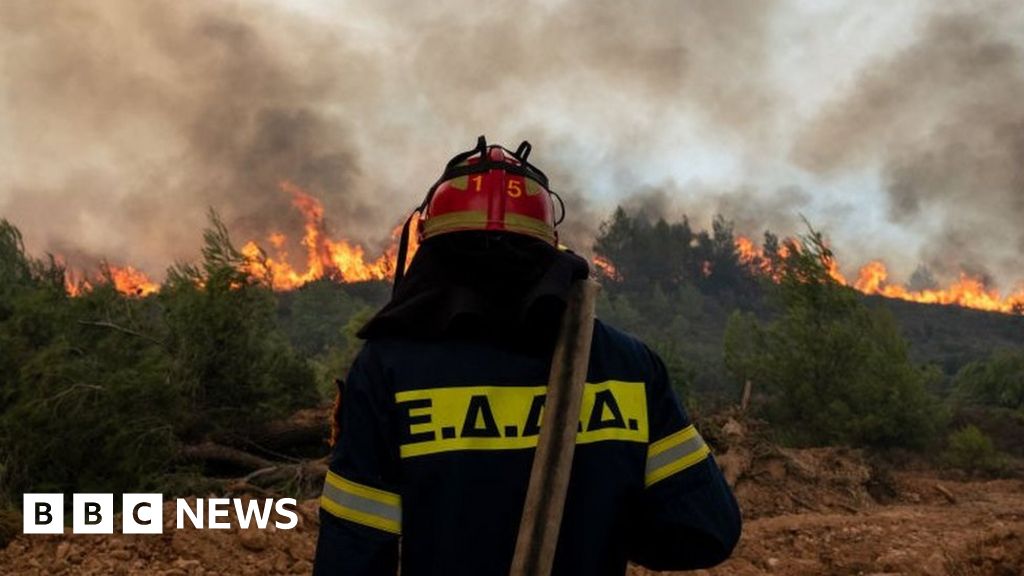 Extreme weather: How it is connected to climate change?

Emissions from the burning of fossil fuels have been trapping heat in the atmosphere since the start of the industrial era. As a consequence, average temperatures have risen by 1.2C.
This additional energy is unevenly distributed and bursts out in extremes like the ones we've been seeing this summer. Without reductions in global emissions, this cycle will keep going.
Here are four ways climate change is contributing to extreme weather.

To understand the impact of small changes to average temperatures, you need to to think of them as a bell curve, with extreme cold and hot at either end, and the bulk of temperatures in the middle. A small shift in the centre means that more of the curve touches the the extremes - and so heatwaves become more frequent and extreme.

In the UK, warm spells have more than doubled in length in the past 50 years, according to the Met Office.

But the record heatwaves in Western Canada and the US were made longer and more intense by another weather phenomenon - a heat dome.

Weeks ago, a Pacific storm, fuelled by warmer-than-normal sea temperatures, disrupted the jet stream. When a storm distorts the jet stream, which is made of currents of fast-flowing air, it is a bit like yanking a long skipping rope at one end and seeing the ripples transferring along it.

These waves cause everything to slow drastically and weather systems can become stuck over the same areas for days on end.

In an area of high pressure, hot air is pushed down and trapped in place, causing temperatures to soar over an entire continent.
In Lytton, Western Canada, temperatures hit 49.6C, breaking the previous record by almost 5C. Such an intense heatwave would have been virtually impossible without climate change, according to the World Weather Attribution network