Back to Articles | « Previous | Next »
Home » Facing twin crises of COVID-19 and climate change, refugees will suffer the most – Atlantic Council

Facing twin crises of COVID-19 and climate change, refugees will suffer the most – Atlantic Council 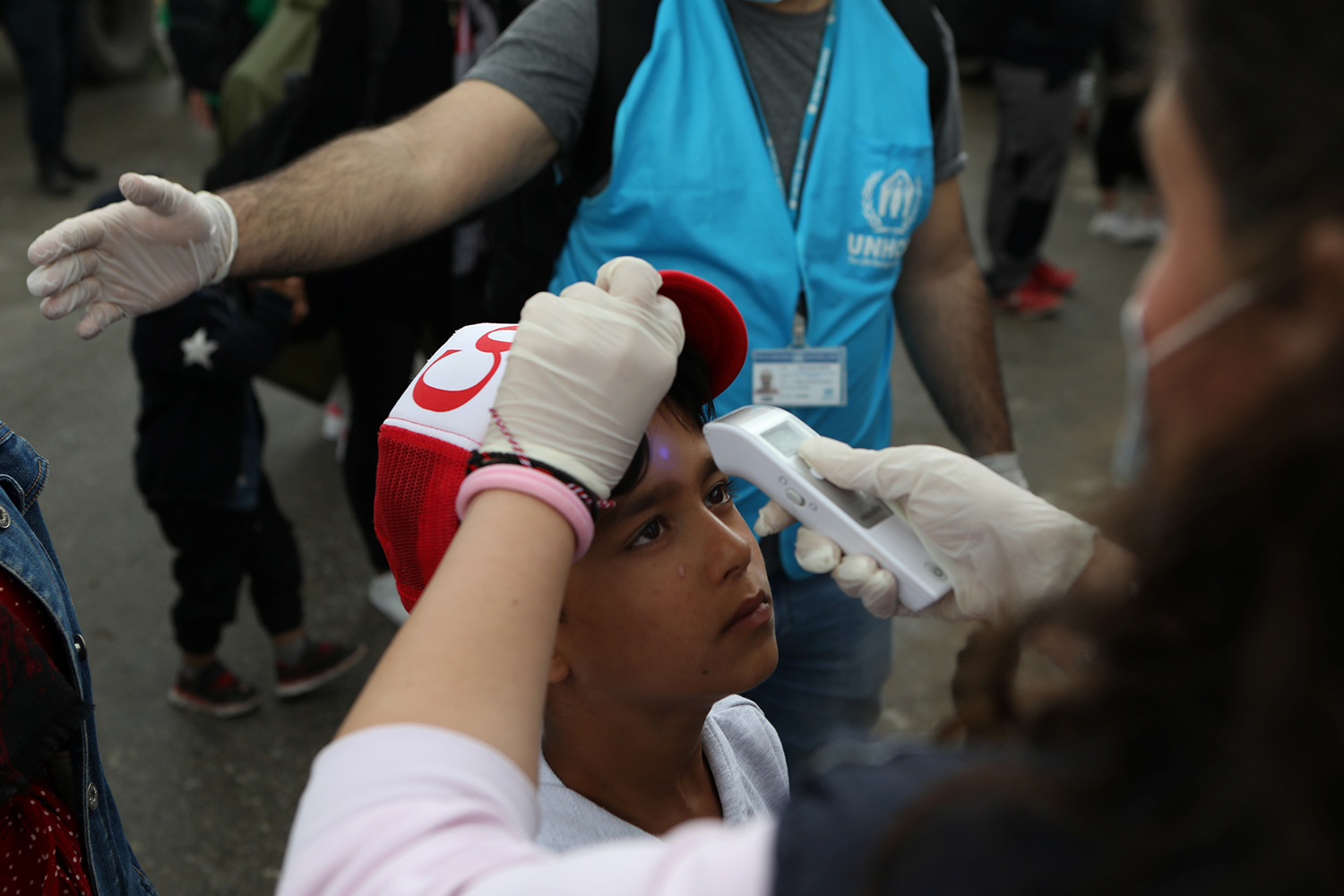 Facing twin crises of COVID-19 and climate change, refugees will suffer the most

Since its emergence barely half a year ago, COVID-19 has infected more than 8.5 million people globally, and has killed at least 452,000. The pandemic—along with climate change—leaves the planet facing “perhaps its worst humanitarian crisis since World War II.”

Yet the international community is woefully unprepared to deal with either challenge, warned Mark Bartolini, founding director of the Climate and Humanitarian Crisis Initiative.

“We spend about $200 billion a year on [fighting] terrorism, and only $2-3 billion a year on pandemic response. Yet we know from SARS, MERS, AIDS, and H1N1 how devastating to economies and populations a crisis like this would be,” said Bartolini. “With climate change, you have some of the same denials that accompanied COVID-19. But there is no vaccine for climate change. The list of impacts is incredibly long—storms, droughts, desertification, and disease transmission—and it’s refugees and migrants who are going to suffer the worst.”

Bartolini was one of three panelists featured in a June 18 webinar on refugees and resilience. The event—held in advance of World Refugee Day, June 20—was hosted by the Atlantic Council’s Adrienne Arsht-Rockefeller Foundation Resilience Center, in partnership with the International Federation of Red Cross and Red Crescent Societies (IFRC).