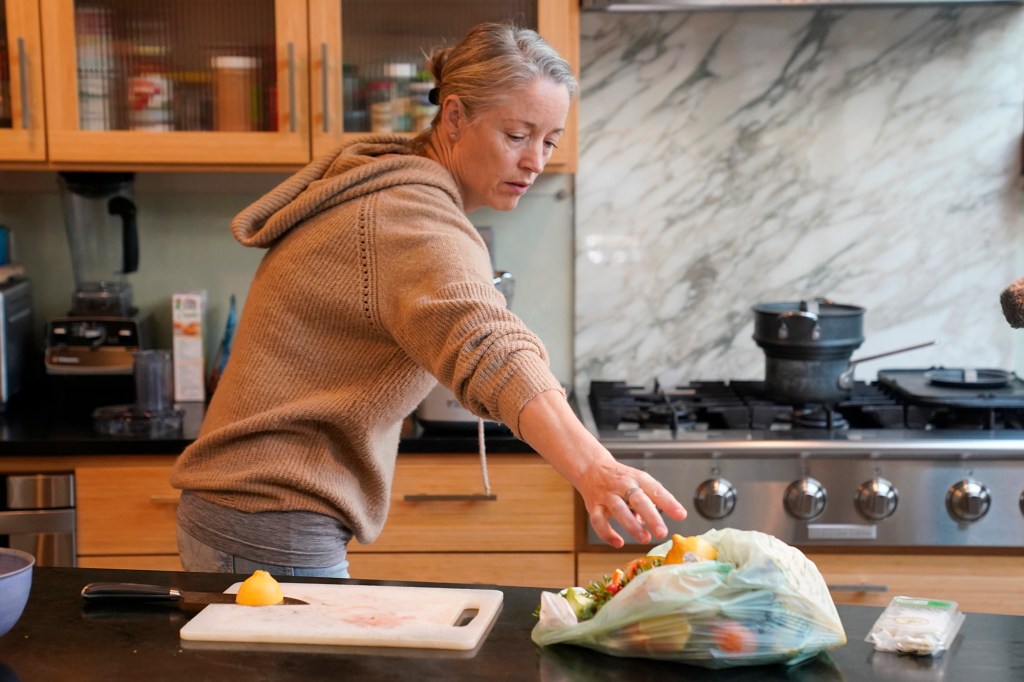 The effort is designed to keep landfills in the most populous U.S. state clear of food waste that damages the atmosphere as it decays. When food scraps and other organic materials break down they emit methane, a greenhouse gas more potent and damaging in the short-term than carbon emissions from fossil fuels.

To avoid those emissions, California plans to start converting residents’ food waste into compost or energy, becoming the second state in the U.S. to do so after Vermont launched a similar program last year.

Most people in California will be required to toss excess food into green waste bins rather than the trash. Municipalities will then turn the food waste into compost or use it to create biogas, an energy source that is similar to natural gas.

“This is the biggest change to trash since recycling started in the 1980s,” said Rachel Wagoner, director of the California Department of Resources Recycling and Recovery.

She added that it “is the single easiest and fastest thing that every single person can do to affect climate change.”

The push by California reflects growing recognition about the role food waste plays in damaging the environment across the United States, where up to 40% of food is wasted, according to the U.S. Department of Agriculture.

A handful of states and nations, including France, have passed laws requiring grocery stores and other large businesses to recycle or donate excess food to charities, but California’s program targets households and businesses.

The state passed a law in 2016 aimed at reducing methane emissions by significantly cutting down on discarded food.