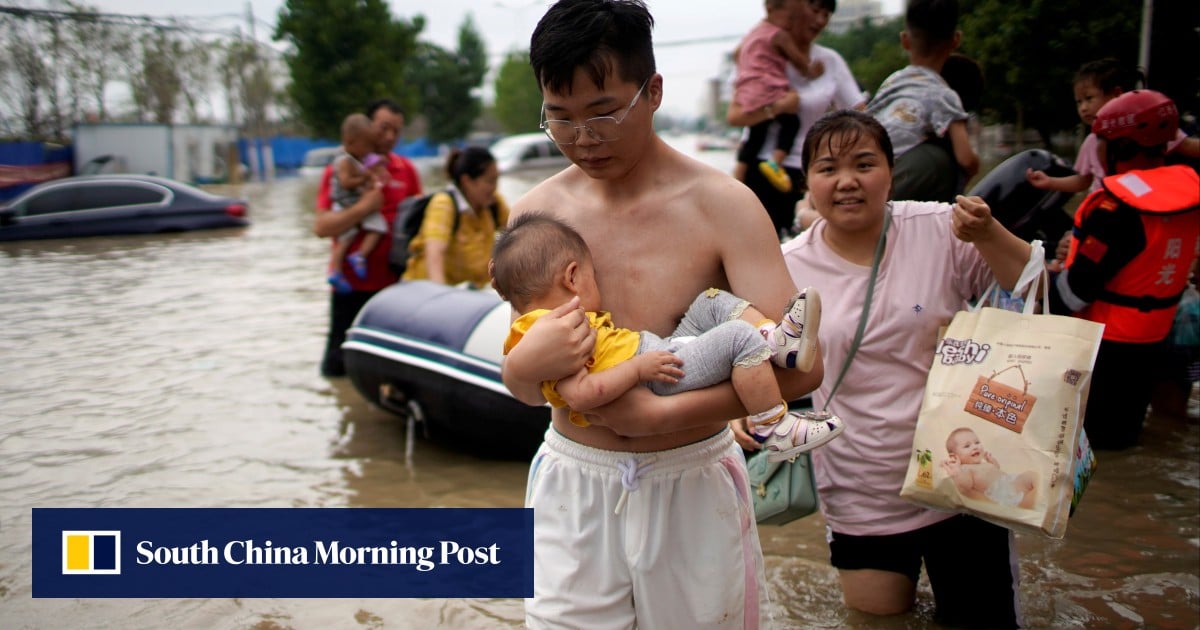 Hong Kong, a major player in the Asian green bond market, can help plug a financing gap of some US$25 billion a year in Asia for projects that enhance the resilience of cities to climate change, according to Fitch Ratings.

“For [mainland] China, its banks are one of the largest sectors involved in issuing green bonds and have used their Hong Kong branches to issue regularly.”

“The Hong Kong government is an active green bond issuer itself … which has helped raise the standard of sustainable bond knowledge in the region among financial institutions and other service providers,” Chike-Obi said.

Since 2019, the government has printed some US$10.7 billion of green bonds, which are used to fund eight types of projects, including waste water management infrastructure that would increase the city’s resilience against rainstorms and typhoons.
Ten of 15 nations identified by a Fitch report last month as having the highest physical exposure to floods and storms are in Asia, including Vietnam, the Philippines, Thailand, China and Singapore.

As a leading issuer of green bonds, the city is well placed to help plug an annual US$25 billion gap in funds needed to protect Asia’s cities from climate change risks, says Fitch.