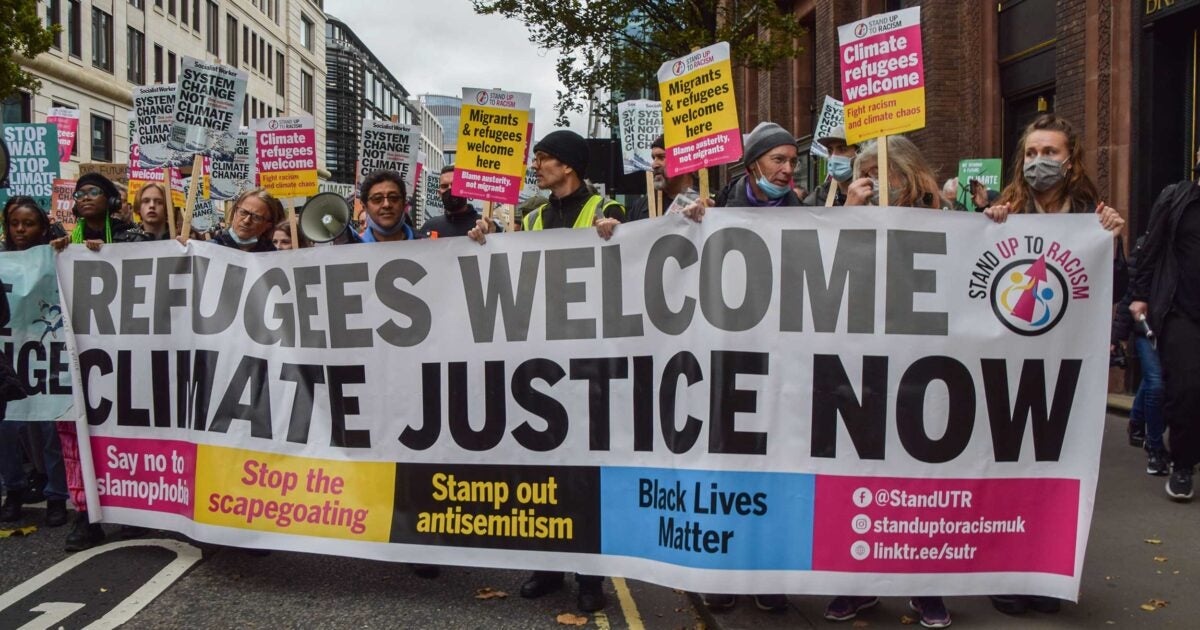 Rising temperatures and intensifying weather due to climate change, along with the unlikelihood of meeting the 2030 emissions goals of the Paris Agreement, will exacerbate geopolitical tensions, social instability, and the need for humanitarian aid, according to a joint report by the U.S intelligence community last month. The National Intelligence Estimate lays out the likely security implications over the next two decades of the mounting climate crisis. Calder Walton is assistant director for research at the Belfer Center’s Intelligence Project, which organized Harvard Kennedy School’s first conference on climate change and national security last spring. He spoke to the Gazette about the report and the important role the intelligence community should play in addressing the crisis. Interview is edited for clarity and length.

GAZETTE: We hear about the threats posed by climate change from an environmental standpoint, but rarely about the risks and threats it poses to national security. How does the U.S. intelligence community view climate change, and is this a new domain?