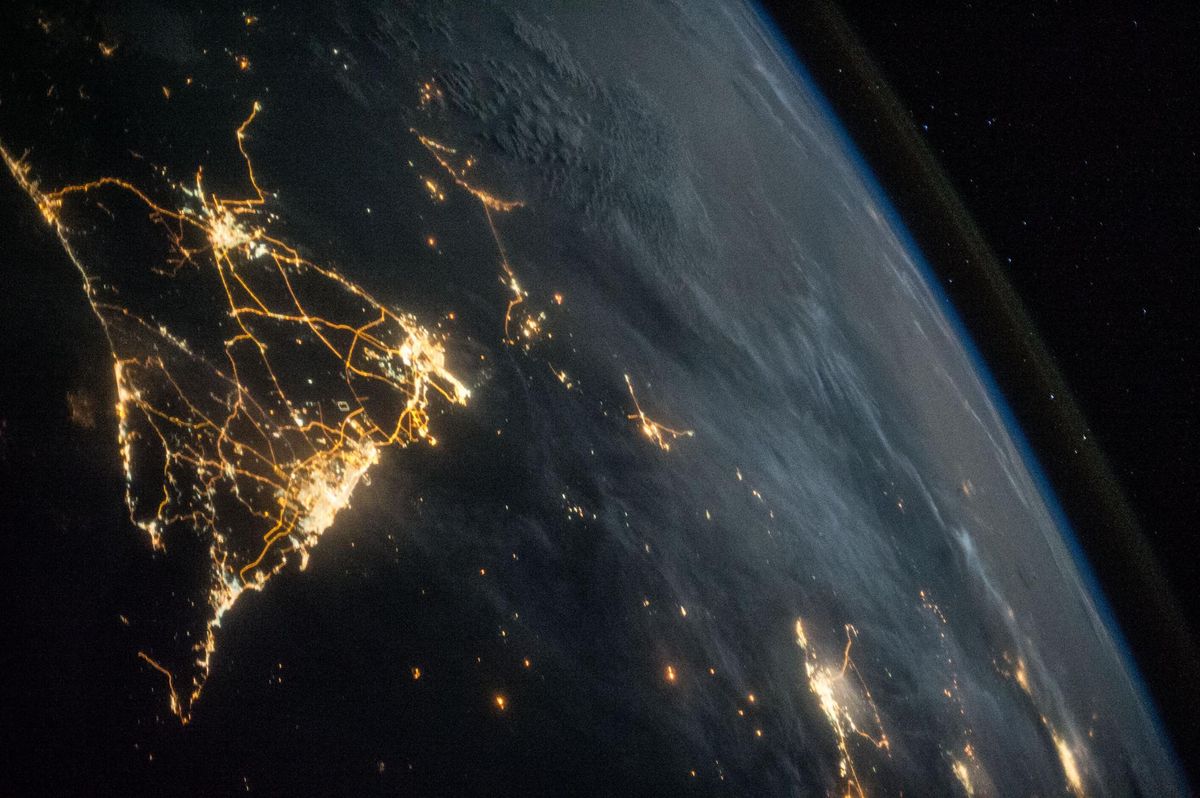 A few big climate policies could change everything — but we have to act fast.

Unsurprisingly, the authors of the new paper find that Earth's vitals have only deteriorated over the last two years, with 18 of the report's 31 categories showing new all-time record highs or lows, the authors wrote. Greenhouse gas emissions are at an all-time high, while glacial ice thickness is at its lowest point in 71 years of record keeping, the report found. The world is richer than it's ever been (measured by global GDP), while the sky is more polluted than ever (measured by carbon dioxide, methane and nitrous oxide concentrations in the atmosphere).

"The updated planetary vital signs we present reflect the consequences of unrelent­ing business as usual," the authors wrote in the study. "A major lesson from COVID-19 is that even colossally decreased transportation and con­sumption are not nearly enough and that, instead, transformational system changes are required, and they must rise above politics."