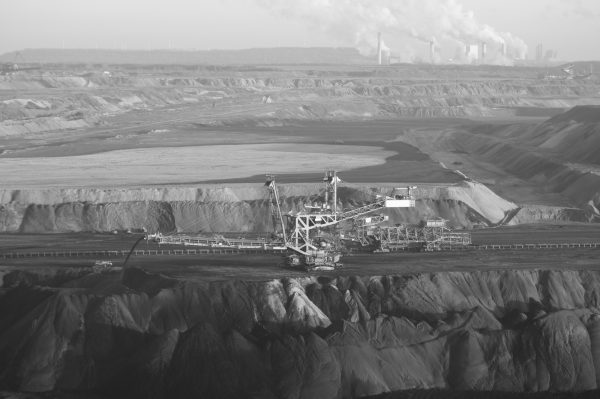 Japan aims to lead Asia toward a carbon-free society but failed to commit to a turn away from fossil fuel projects.

The 26th Conference of the Parties to the U.N. Framework Convention on Climate Change, known as COP26, aims to build consensus to end greenhouse gas emitting projects and pursue clean energy.

At a summit plenary session, Kishida emphasized Japan’s “determination to tackle the shared human challenge of climate change with all our strength.” He reiterated Japan’s aim to reduce greenhouse gas emissions by 46 percent from 2013 levels by fiscal 2030.

The newly re-elected Kishida, who took office about a month ago, attended the summit two days after his governing Liberal Democratic Party won Japan’s lower house election with a stable majority. In June, the government headed by then-Prime Minister Suga Yoshihide announced it would provide $60 billion in public and private assistance over five years; Kishida’s pledge raised Japan’s funding commitment to $70 billion.

With the pledge Japan seeks to position itself as a climate change leader in Asia. But domestically Japan is yet to kick its dependence on coal and is on course to restart nuclear reactors switched off after the Fukushima Nuclear accident in 2011 in an effort to meet its commitment to carbon neutrality by 2050.

While eliminating the use of coal is not directly on the COP26 agenda, it is recognized as an essential prerequisite to reducing global emissions. The United Kingdom, which is chairing the conference, stressed that coal-fired power generation is the single most harmful energy source. The U.K. pressed for the abolition of coal-fired power generation by 2030 for developing nations and 2040 for the rest of the world.