NI climate bill progress to be decided by MLAs 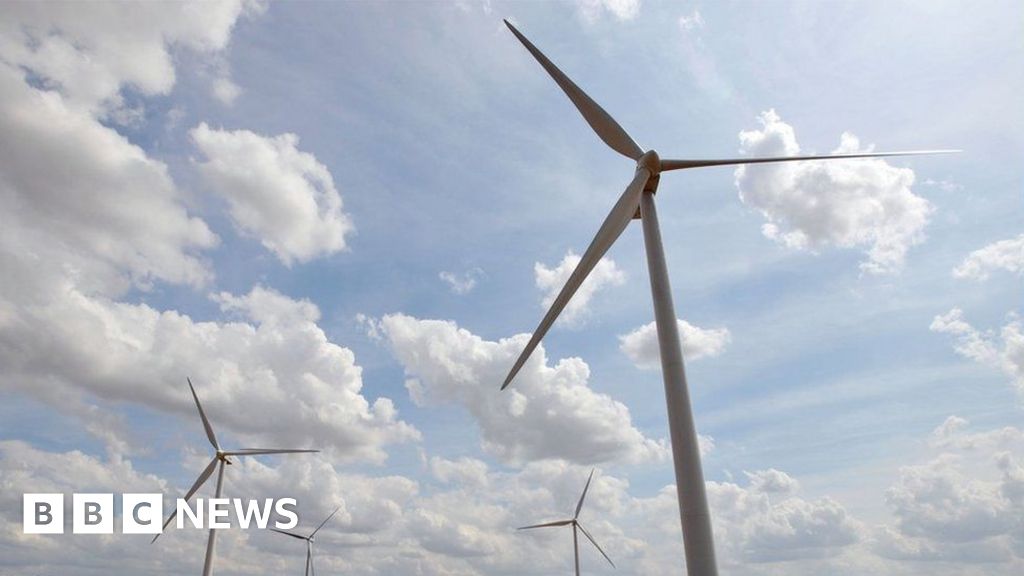 NI climate bill progress to be decided by MLAs

The legislation is backed by the main parties in the assembly, except the Democratic Unionist Party.

The bill would commit Northern Ireland to reaching net zero emissions by 2045.

However, Agriculture Minister Edwin Poots and farming leaders oppose it, claiming the bill goes too far, too fast.
They believe it will have a detrimental impact on the agri-food industry.

Agriculture is the sector which gives off most greenhouse gases in Northern Ireland.

It accounts for 27% of emissions, mostly methane from livestock.
Other big emitting sectors are transport, power, industry and domestic heat.

The climate bill provides a framework for targets but not specific reductions for individual sectors.

Mr Poots is working up an alternative bill which would include an emissions reduction of at least 82% by 2050.

This is in line with the recommendation of an independent advisory body to government on climate.

The committee on climate change said on its current analysis there was "no credible pathway" for Northern Ireland to reach net zero greenhouse gas emissions by 2050.

It found the 82% reduction would be a fair contribution to the wider UK target.

It said there was no technical reason the net zero target could not be achieved in Northern Ireland, but it would require a greater than 50% reduction in meat and dairy output.

At the weekend, Mr Poots said draft policy proposals for his bill had been submitted to the Executive for approval in March, but had not yet made it onto the agenda.