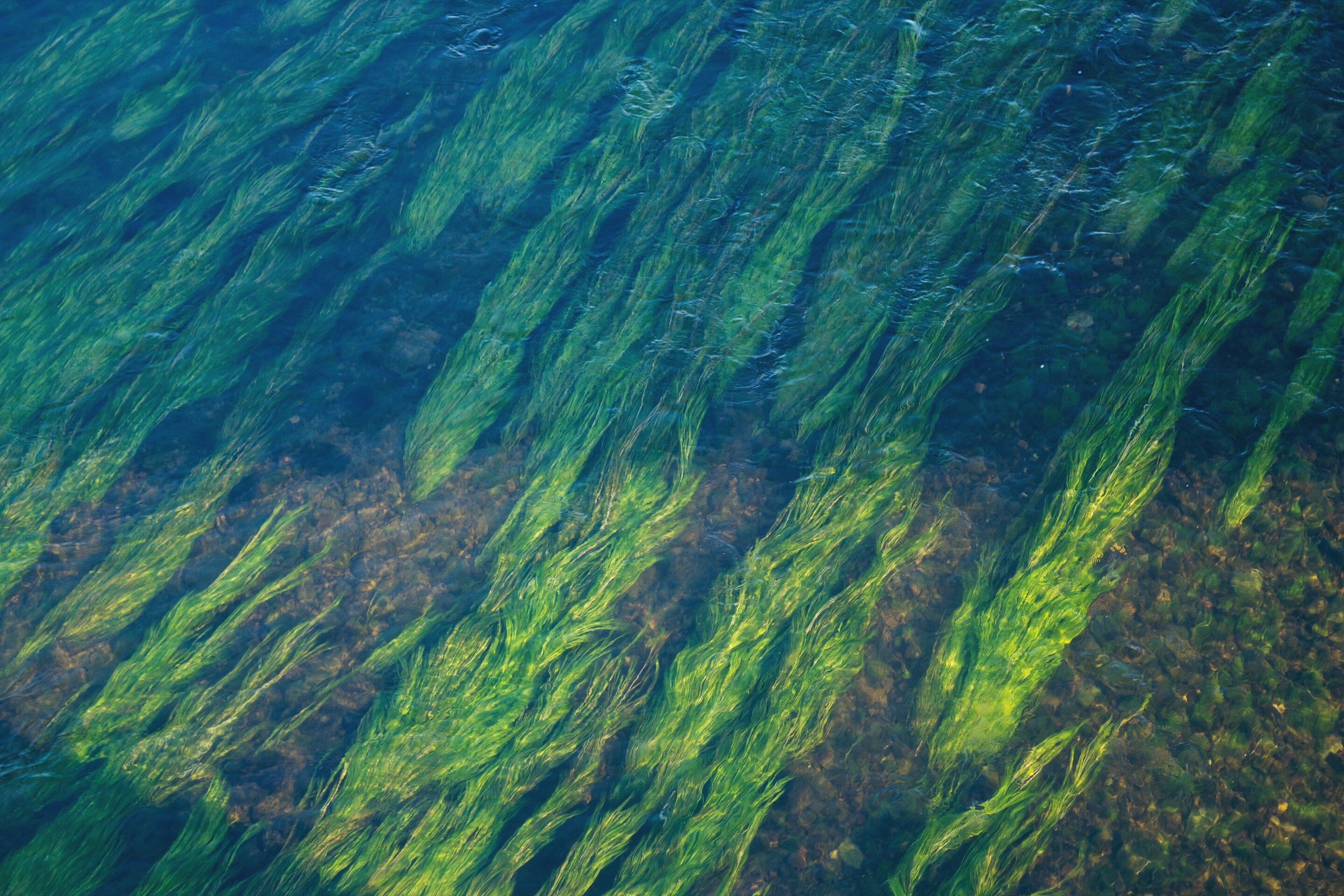 Seagrass meadows can be a powerful nature-based climate solution and help sustain communities hard-hit by stressors such as the COVID-19 pandemic, but these important ecosystems continue to decline. The importance of seagrasses is highlighted in a new report, "Out of the Blue: The Value of Seagrasses to the Environment and to People," released by the United Nations Environment Programme (UNEP) together with GRID-Arendal and the UN Environment Programme World Conservation Monitoring Centre (UNEP-WCMC).

Seagrass meadows are among the most common coastal habitats on Earth, covering more than 300,000 km2 in at least 159 countries. They nurture fish populations, weaken storm surges, and provide numerous other services to coastal communities. Seagrass ecosystems are biologically rich and highly productive, providing valuable nursery habitats to more than 20 percent of the world's largest 25 fisheries. They can filter pathogens, bacteria, and pollution out of seawater, and are home to endangered and charismatic species such as dugongs, seahorses, and sea turtles.

But an estimated 7 percent of seagrass habitat is being lost worldwide each year, and at least 22 of the world's 72 seagrass species are in decline. Since the late 19th century, almost 30 percent of known seagrass area across the globe has been lost.