Back to Articles | « Previous | Next »
Home » Uganda climate change: The people under threat from a melting glacier

Uganda climate change: The people under threat from a melting glacier 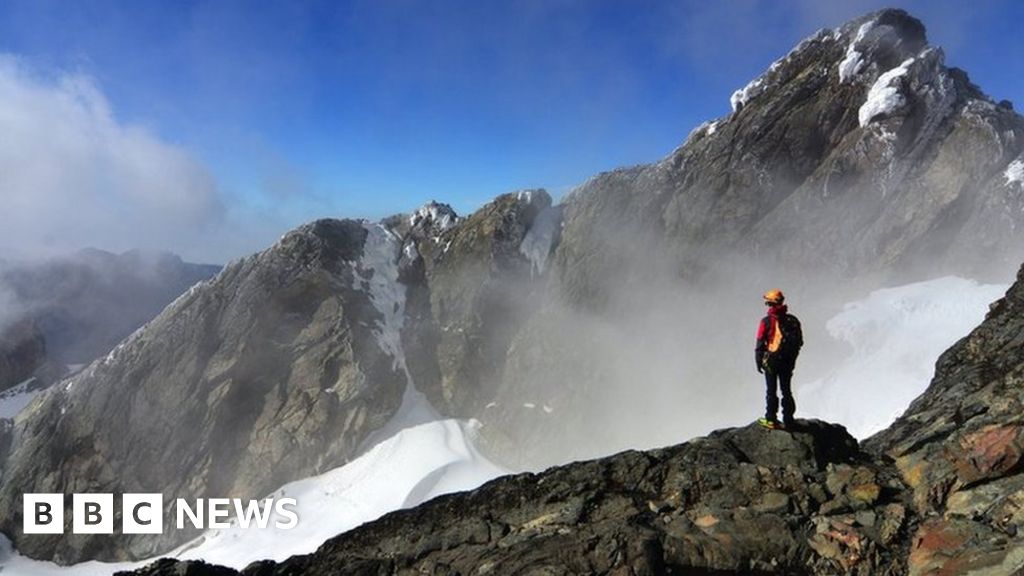 Uganda climate change: The people under threat from a melting glacier

Ronah Masika remembers when she could still see the snowy caps of the Rwenzori mountains, a Unesco World Heritage site on the border between Uganda and the Democratic Republic of Congo.

The view was stunning every time she travelled from her home in Kasese town to the Ugandan capital, Kampala - and it was not even that long ago.

But now she cannot even catch a glimpse of the ice because the glacier is receding.

And it is not only the view that has changed.

Ms Masika recalls her grandmother used to grow beans to feed her family, and they would last until a new crop was ready to be harvested.

"Now I and other people find it difficult to sustain ourselves with what we plant at home, because everything gets destroyed by floods or drought. It's either too much drought or too much rain.

"It's making me uncomfortable, thinking of how the next generation is going to survive this horrible situation," says Ms Masika, who now works on a project to mitigate the impact of the shifting environment.

Climate change is affecting the Rwenzori Mountains in different ways.

The most visible is the rapid loss of the ice field, which shrunk from 6.5 sq km in 1906 to less than one sq km in 2003, and could completely disappear before the end of this decade, research shows.

In 2012, forest fires reached altitudes above 4,000m, which would have been inconceivable in the past, devastating vegetation that controlled the flow of the rivers downstream.

Since then, the communities living at the foot of the Rwenzori have suffered some of the most destructive floods the area has ever seen, coupled with a pattern of less frequent but heavier rainfall.