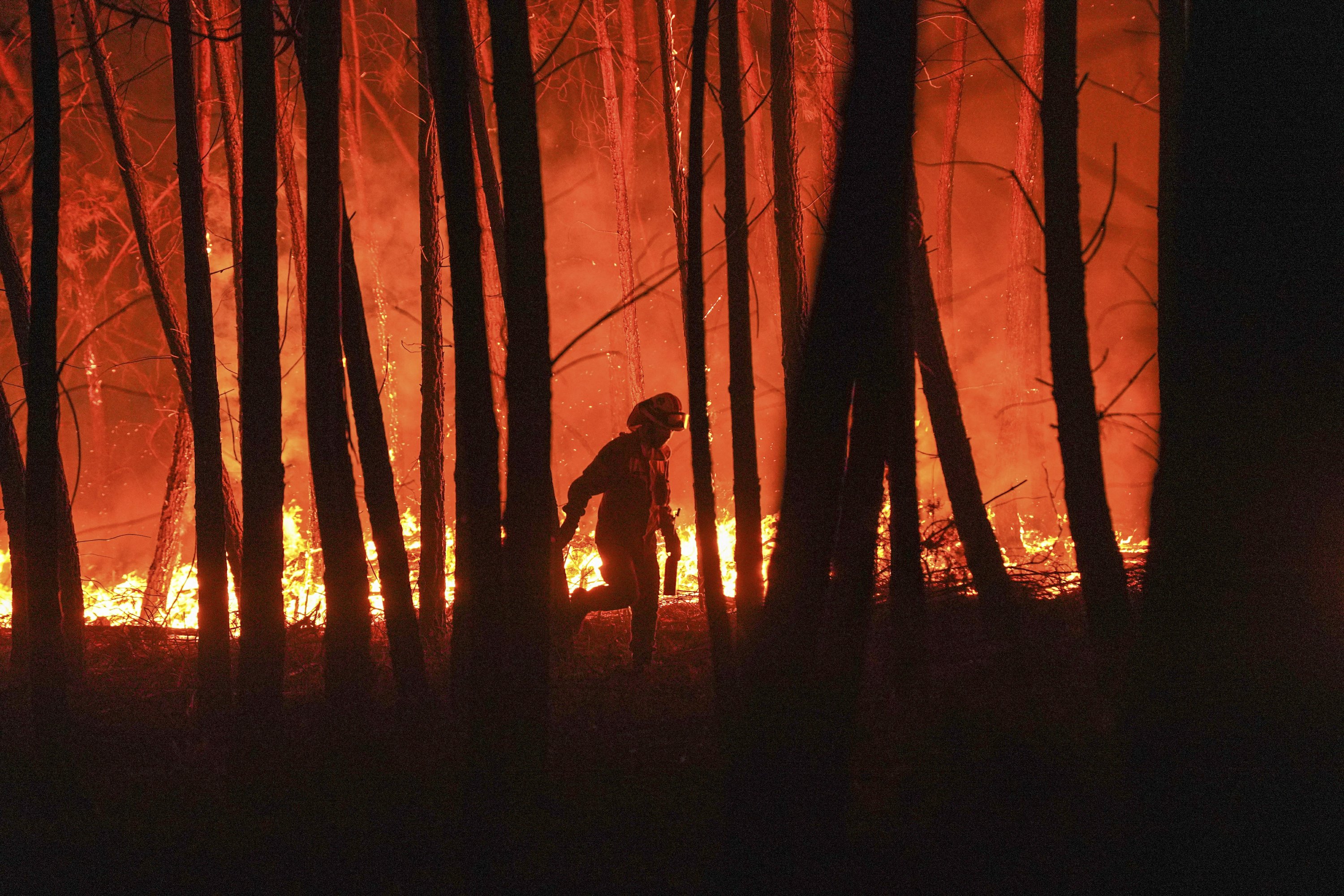 GENEVA (AP) — In the wake of heat waves, global warming, forest fires, storms, droughts and a rising number of hurricanes, the U.N. weather agency warned Tuesday that the number of people who need international humanitarian help could rise 50% by 2030 compared to the 108 million who needed it worldwide in 2018.

In a new report released with partners, the World Meteorological Agency says more disasters attributed to weather are taking place each year. It said over 11,000 disasters have been attributed to weather, climate and phenomena like tsunamis that are related to water over the last 50 years — causing 2 million deaths and racking up $3.6 trillion worth of economic costs.

In one hopeful development over that period, the average number of deaths from each separate weather disaster per year has dropped by one-third, even as the number of such events and the economic costs from them have both surged.

The 2020 State of Climate Services report, compiled by 16 international agencies and financing institutions, calls on governments to put more money into early-warning systems that can improve countries’ ability to prepare for, respond to and mitigate the impact of such natural disasters.