We All Must Rise to the Challenge of Climate Change 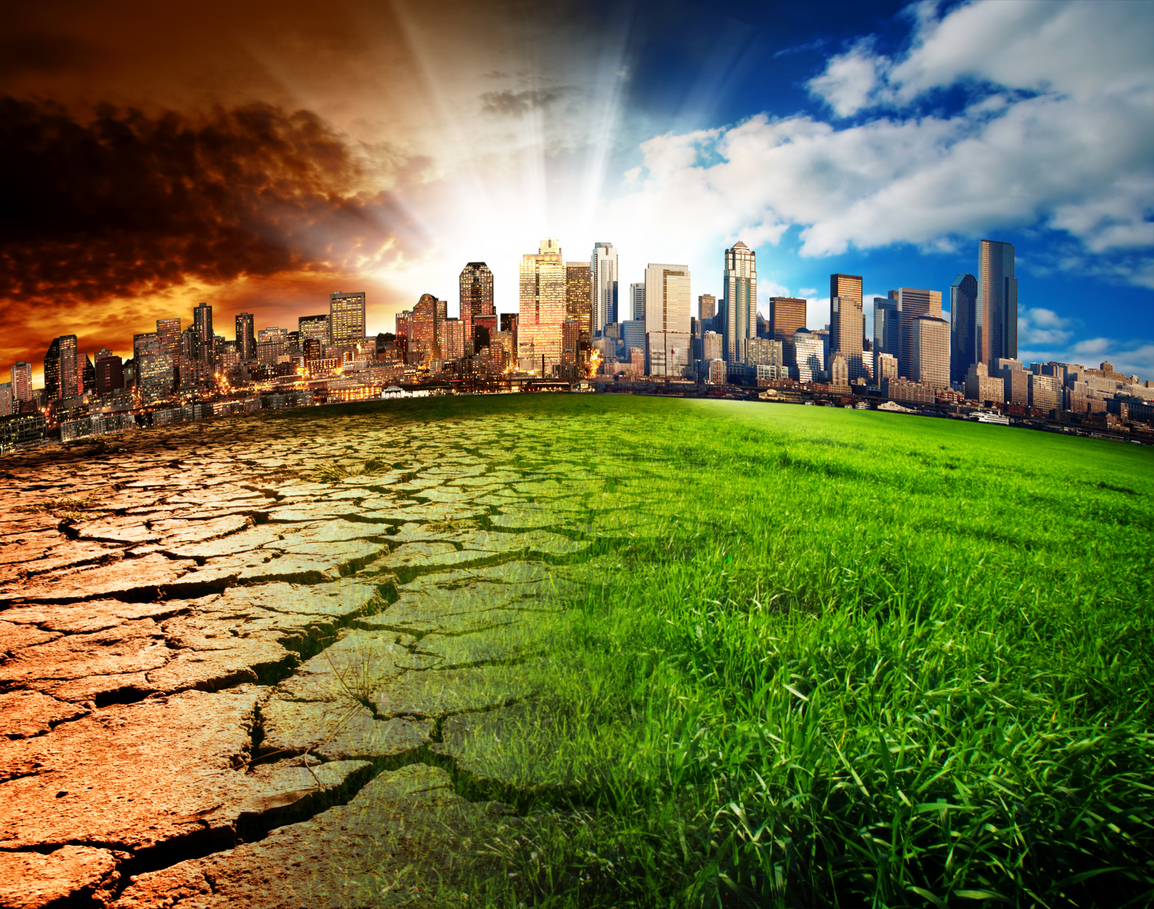 We All Must Rise to the Challenge of Climate Change

We’re feeling the impacts of climate change all around us. Rising temperatures are changing our landscapes and livelihoods. The Great Barrier Reef is suffering from thermal stress that contributes to coral bleaching — more than half of the reef’s coral cover was lost between 1995 and 2017. In July, several European countries were severely affected by floods. Globally, eight of the world’s 10 largest cities are near a coast. And in the United States, almost 40% of the population lives in coastal areas, where sea level plays a role in flooding and land erosion.

Nowhere are climate stressors more obvious than in Texas. Our population is expected to nearly double by 2050, and most of the state has warmed between 0.5 and 1.0 degree Fahrenheit during the past century. We are seeing new diseases spread from tropical areas, and we’re experiencing more extreme weather events such as the winter storm that left two-thirds of Texans without power and almost half without water for an average of more than two days in February.

Rising temperatures are caused primarily by an increase of carbon dioxide (CO2) and other greenhouse gases. CO2 levels have been rising steadily for more than 100 years due mainly to the burning of fossil fuels, trapping more heat in our atmosphere and contributing to climate change.

A special report of the Intergovernmental Panel on Climate Change, which includes climate scientists from around the world, has said that human activities are estimated to have caused approximately 1.0 degree Celsius (1.8 degrees Fahrenheit) of global warming above preindustrial levels. And global warming is likely to reach 1.5 degrees C (2.7 degrees F) between 2030 and 2052 if it continues to increase at the current rate.