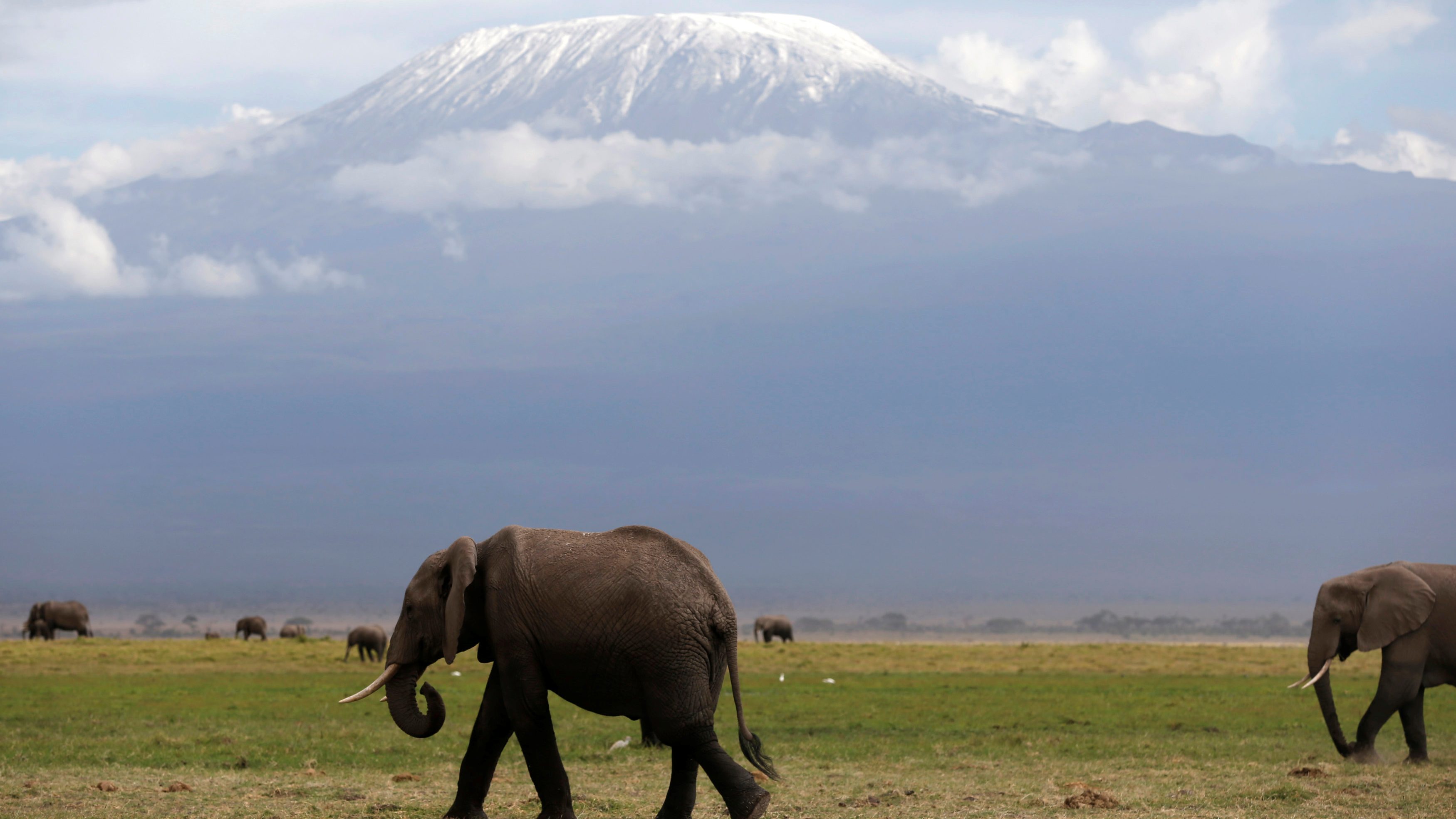 Located in Tanzania, with a height of almost 6,000 meters, Mount Kilimanjaro is Africa’s tallest mountain. Over the years, there’s been extensive urbanization and development at the base of the mountain, which could change what lives on the mountain.

Satellite images show that, between 1976 and 2000, there have been dramatic changes to the strips of land between Mount Kilimanjaro and Mount Meru, which is located less than 100 km to the east. Areas that originally had dense natural vegetation were forced to make room for intensive agriculture and residential development to accommodate a growing population.

Nowadays, Mount Kilimanjaro is almost completely surrounded by developed areas that include wheat farms, commercial sugar cane plantations and rice paddies. There are also smallholder farms all around and growing, built-up settlements.

This means the mountain’s ecosystem is at risk of turning into an “ecological island”, entirely surrounded by cultivation and development. When natural habitats are isolated in this way, species are less able to migrate, leading to less genetic variation and diversity.

Less genetic variation makes ecosystems more vulnerable during environmental changes. Diversity increases the ability to adapt. For instance, if there’s a warming event some plants or animals might not survive and others might.